Recent research from the Residential Landlords Association (RLA) revealed that 7% of landlords are moving over to short term letting. Airbnb data also shows that their platform now has 168,000 listings for the UK alone.

Prominent letting agent, DJ Alexander Ltd, who manage over 5,000 properties feel that the combination of tax cuts to mortgage interest relief and the recent significant changes to private rented sector (PRS) legislation has encouraged landlords to consider moving to short term lets and using sites such as Airbnb.

However, Managing Director David Alexander, cautioned that although it may initially appear a more profitable alternative, there are other implications to consider. 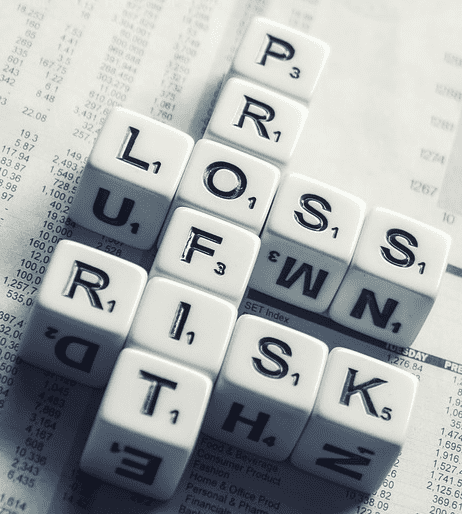 “You need to realise that your lender must be told if you are making this change; your insurers need to be informed; there may be considerable dead periods when you aren’t earning; the maintenance costs will be higher as you have beds to change and properties to clean; and Airbnb, although in the ascendant at the moment, is coming under considerable pressure from numerous local authorities around the UK and abroad.”

David Alexander further warns: “You may find that you make more money from [short lets] April to September but that the winter is completely dead in which case your earnings may balance out. The problem is that there is more work involved in dealing with 50 guests a year than in two permanent clients staying for a year. It is a balance and will depend on your expectations, your current experience of where your property income is going, and your location.”

The new Private Residential Tenancy (PRT) which was introduced in December 2017, brought in significant changes to lease terms. Landlords must now give open ended tenancies, meaning they are unable to control when a lease can end if they were planning to let their property during peak short term rental periods.

National Landlord Associations’ CEO, Richard Lambert explained: “The Scottish Private Residential Tenancy system removes the flexibility of the sector to meet the varied needs of an ever-changing population of renters, in particular students and those who only seek short term tenancies, such as during the Edinburgh Festival.”

David Alexander advises landlords to think very carefully before making a decision to concentrate on short term letting: “The issue for any wavering landlord contemplating the move from long to short term is the level of return, the guarantee of occupancy, the limiting of regulatory and financial restrictions, and the impact on the long-term value of the property investment. I would urge landlords thinking of this step to think long and hard before making a leap into the unknown. It will work for some but could be a mistake for others.”