Citylets is proud to announce its sponsorship of the only Scottish team in the 2021 Talisker Whisky Atlantic Challenge, described as “The World’s Toughest Rowing Race” which will see up to 30 teams from around the world compete in rowing more than 3000 miles across the Atlantic Ocean.

The race is a premier annual event in ocean rowing which in early December 2021 will take its participants from San Sebastian in La Gomera, Canary Islands to Nelson’s Dockyard, English Harbour in Antigua and Barbuda.

Five in a Row – only Scottish crew in the challenge

Representing Scotland in the 2021 Talisker Whisky Atlantic Challenge is a crew of five men: Ian Baird, Duncan Hughes, Ross McKinney, Fraser Potter and Clive Rooney, for whom coastal rowing has become an all-consuming passion in life. Four of them train and compete with North Berwick Rowing Club in the St Ayles Skiff circuit – in fact, they are all World Championship medallists in a variety of categories. The fifth member, Fraser, is a more recent recruit but no stranger to competitive sport as represented Scotland in multiple sporting disciplines. 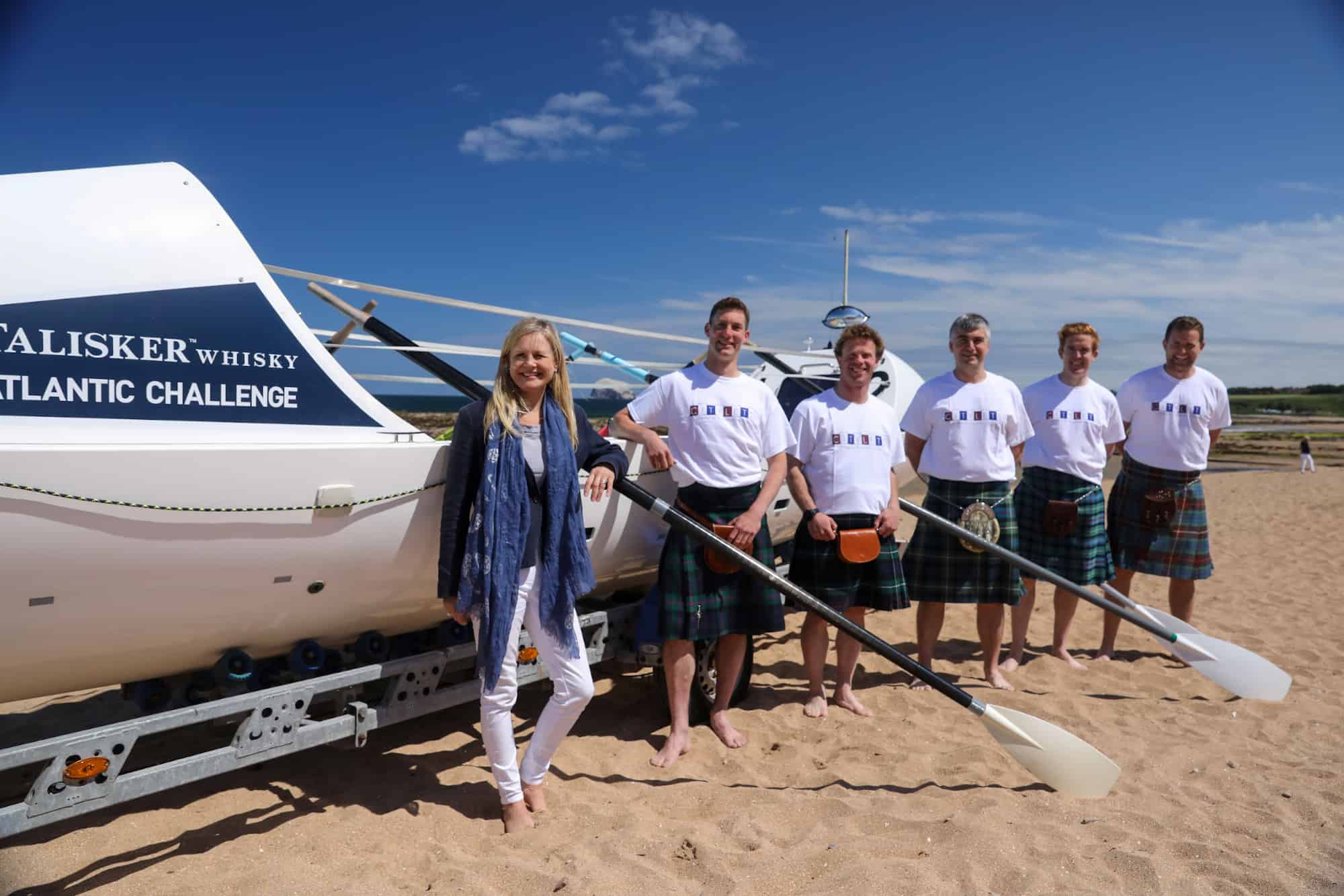 The team will be rowing unsupported, carrying all of their food and supplies on board, with only two small cabins in the bow and stern of the boat. They will be battling with up to 40ft waves, sleep deprivation and using a bucket as a toilet. They are expected to lose an average of 12.5kg each over the race and eat over 10,000 calories each per day.

In support of Reverse Rett

Over €6 million has been raised for various charities worldwide over the past four races.

The Scottish rowing team’s chosen charity is Reverse Rett who are dedicated to changing the lives of those suffering from Rett Syndrome – a neurological condition that’s having a profound effect on crew-member Ross’ family as his young daughter Eliza has this rare condition. 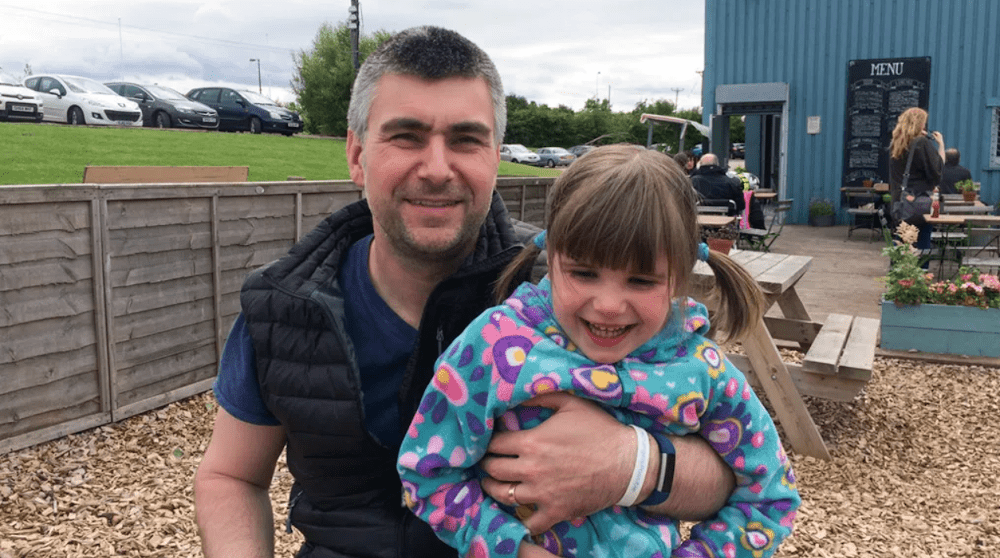 Ross said: “Eliza is the bravest person I know. When I see the battles that she has on a daily basis to fulfil a very basic way of life, it makes me feel very grateful for my own abilities and achievements. The charity that we are supporting is very close to my heart and a huge drive for me, as their fundraising goes directly to scientific research into a cure for her condition. When I am out there on the ocean, I will always be able to reach out to my daughter for inspiration and purpose to succeed for my team and for her.”

Commenting on the Citylets sponsorship and the challenge itself, Five in a Row said: “The Talisker Whisky Atlantic Challenge is billed as the toughest rowing event on earth. This may be true, but trying to get the whole campaign funded and making the start line mid pandemic is also a monumental task. We are thrilled to have the support and expertise of Citylets, a Scottish business backing Scottish endeavours, and helping us increase awareness of Rett Syndrome. We are looking forward to our partnership with Citylets in the coming months.”

Citylets PR Manager, Gillian Semmler said: “We are delighted to be sponsoring the only Scottish crew in the world’s premier event for ocean rowing, The Talisker Atlantic Challenge. Many of the Citylets staff are keen rowers or sailors themselves and as a company, we are personally excited to support Five in Row in their challenge and also in recognition of their chosen charity, Reverse Rett which is close to their hearts.”