Homes for Good CIC (Community Interest Company), a Glasgow based letting agency, is this year’s winner of the Social Enterprise Awards Scotland. The company was recognised for ongoing commitment to social change and tenants’ wellbeing through ethical and approachable service.

The Social Enterprise Awards Scotland is an annual awards programme for innovation and success in social enterprise. This year’s ceremony took place on November 10th at the Scottish Parliament. The top prize was presented by Angela Constance, Cabinet Secretary for Communities, Social Security and Equalities.

Homes for Good has also been named the Social Enterprise of the Year at the Scottish Business Awards 2016, held on 17th November at the Edinburgh International Conference Centre, with Leonardo DiCaprio as the keynote speaker. 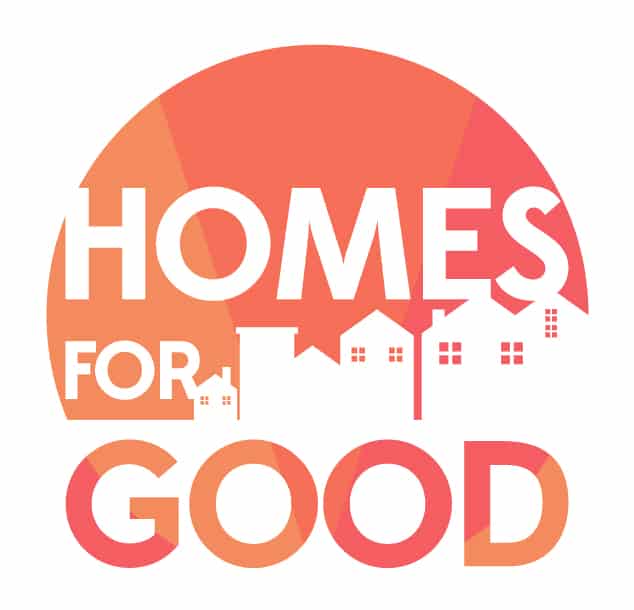 Homes for Good manages around 250 properties across the West & Central Belt of Scotland and provides other services too, such as energy efficiency advice, financial health, independent living skills and employability support.

“We pride ourselves on the work we do to support vulnerable households in accessing quality homes in the private rented sector while at the same time offering our landlord customers excellent service in the management of their properties”, says Director of Homes for Good, Susan Aktemel.

“As a social enterprise, Homes for Good thinks social in every aspect of its operations, from staffing to suppliers, from business partnerships to the support we provide to our tenants. In doing so, we have sought to strike a suitable balance and to place socially responsible business practice on an equal footing with generating income, the lifeblood of any business.” 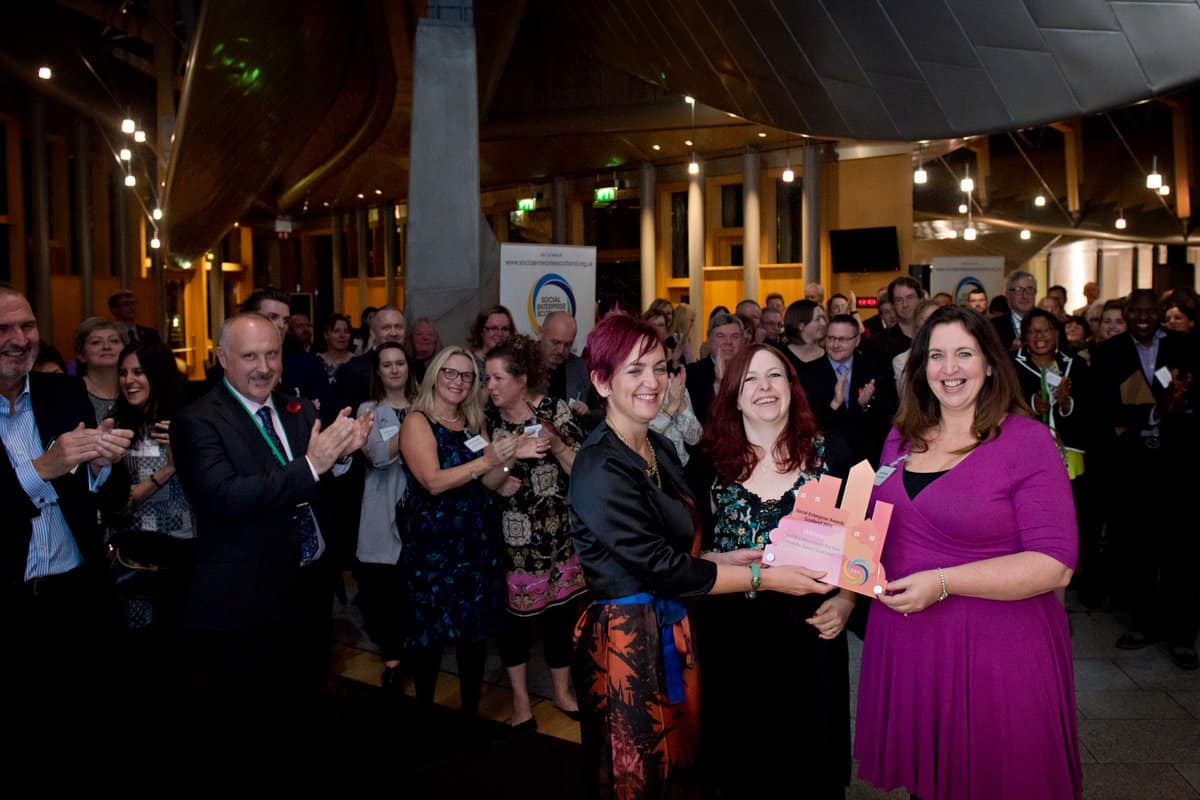 Commenting on the award, Susan said: “It’s a real honour to be named Social Enterprise of the Year. I think it’s a real tribute to the hard work and dedication of everyone at Homes for Good. We have big ambitions for the future and are looking forward to moving into new premises next year so we can provide even more targeted services to landlords and tenants including the creation of a dedicated tenant information and advice hub.”

Social Microentrepreneur of the Year

Earlier this year Susan Aktemel was named the Social Microentrepreneur of the Year at the 2016 Citi Microentrepreneurship Awards – the UK’s national awards for responsible finance providers and their clients. Susan was presented with a cheque for £5000 prize at the ceremony held in Manchester on March 8th.