The Private Rented Sector has been the subject of a number of significant changes over the past year that have been felt strongly by residential landlords.

Changes introduced in the 2015 Summer Budget include: taxing landlords on their income as opposed to profit, reducing mortgage interest relief, introducing a 3% stamp duty surcharge on buy to let properties and removing the 10% ‘wear and tear’ allowance for landlords.

Calls for a reverse in landlord tax changes

There have been a series of campaigns launched to oppose the tax increases implemented by the UK Government in the hope the new Chancellor of the Exchequer, Philip Hammond, will reverse the policy in his Autumn Statement. Now, that the Autumn Statement has been published, landlords’ hopes have been washed away. Their worst worries that the changes will badly damage the PRS by driving rents up, lowering housing standards and threatening supply of rental homes, might now become a reality. 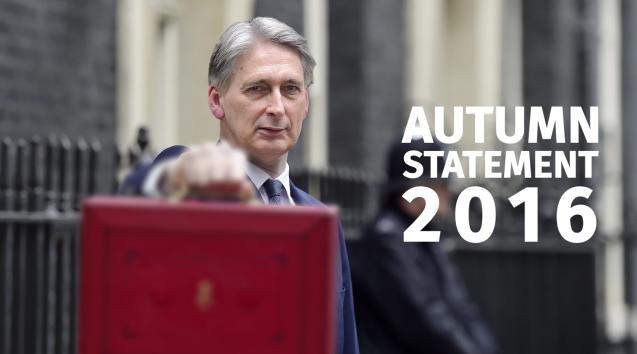 There is a strong belief from landlords that the Government, instead of encouraging investment in the Private Rented Sector, is throwing obstacles in the way. In times when more properties are needed to meet the housing demand and tackle the crisis, 9 out of 10 landlords believe the Government is acting against them (according to a survey by Martin & Co).

Landlords find it more difficult to operate in the market, trying to keep up with new regulations and increasing costs. For some of them it is about survival.

The survey conducted by Residential Landlords Association suggests that around a quarter of landlords will quit the PRS due to implemented tax changes. Out of those who will keep operating, over 50% will increase rents to cope with higher costs.

“The RLA’s findings are worrying sign of the potential trouble ahead for tenants as a result of the previous Chancellor’s tax rises. Any reduction in supply is going to make it more difficult for them to find a place to live and will inevitably drive rents up”, says David Smith, policy director of RLA.

However, the Government does not seem to share the landlords’ concerns and stands by the reasons why the landlord tax changes were introduced in the first place, saying: “We estimate that only one in five landlords will pay more tax as a result of this measure (…) The Government wants to ensure that landlords with the largest incomes no longer receive tax relief on their finance costs at a higher rate than those with lower incomes.”

The argument is that around 440,000 of basic rate tax paying landlords, according to the National Landlord Association, will be forced into a higher tax bracket when the tax changes come into force in April 2017. In Scotland alone, 13% of landlords will move up a tax bracket.

Commenting on the landlord tax changes, SAL chief executive John Blackwood, said: “By taxing gross profit many small landlords will be pulled into a higher tax bracket and others will be forced to pay tax when they have made a trading loss.”

Black clouds are hanging over the PRS… will sun come out after the storm?