The Scottish property market continued to perform well from August to October 2020, with the average selling price in Edinburgh, the Lothians, Fife and the Borders up 7.9% compared to last year, to £270,983, according to ESPC’s latest House Price Report.

The most notable price increase of 20.6% year-on-year (YOY), was recorded in the Scottish Borders, where properties were selling for £249,373 on average. This was followed by West Fife & Kinross with a 14.3% increase, and Midlothian with a 9.5% rise. In East Lothian and West Lothian, the average selling price rose by 7.5% and 7.8% respectively.

Significant increase in volume of homes coming to market

The past three months saw the number of homes coming to Edinburgh, the Lothians, Fife and the Borders increase by 44.4% compared to the same period last year. The highest volume of new listings was noted in Dunfermline, Leith and Corstorphine. 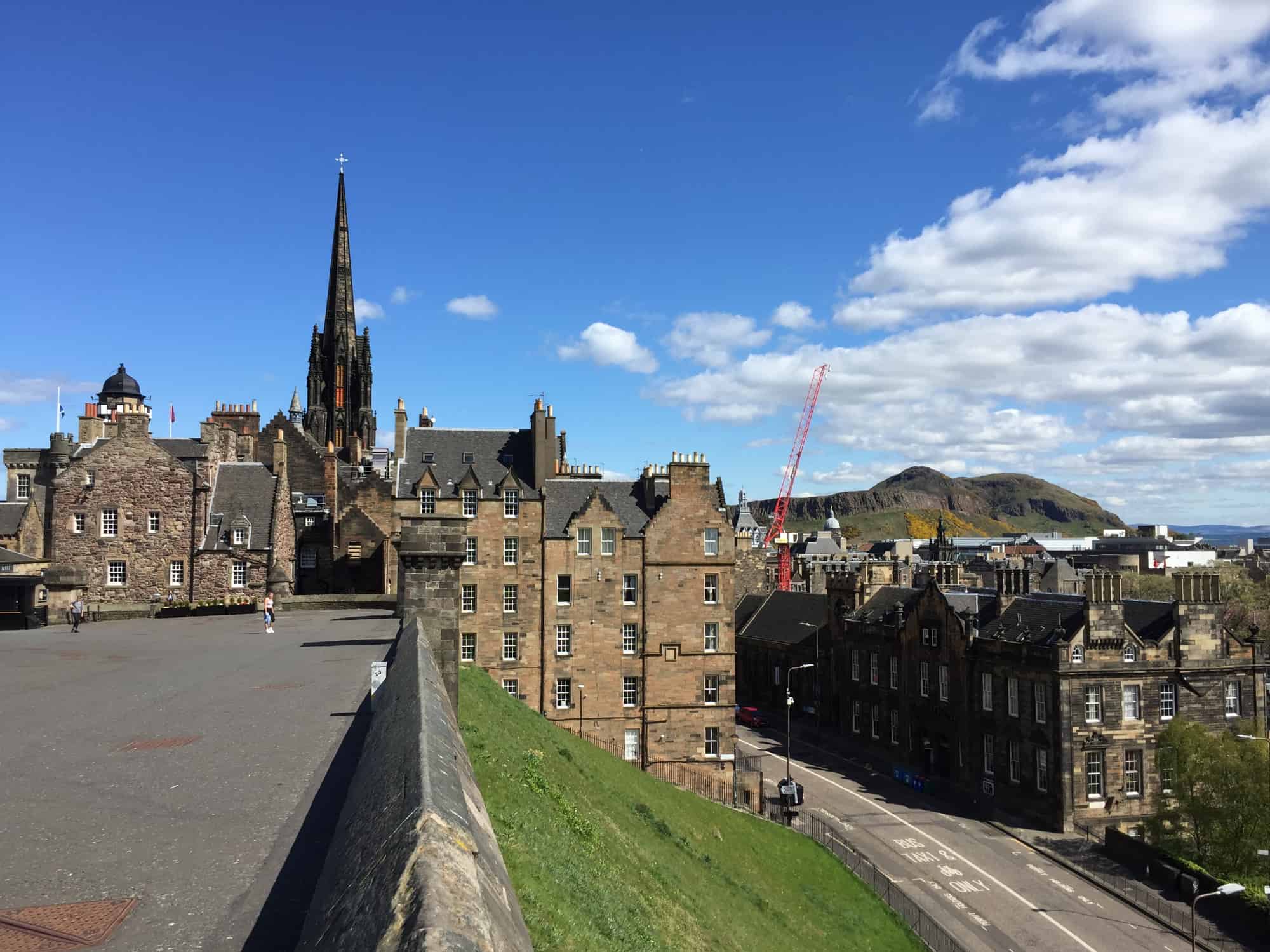 The volume of property sales across all areas decreased by 5.6% over the past three months, however, this decrease was concentrated in August. In fact, sales in September and October saw a significant uplift compared to last year. This is likely due to a slight delay in properties progressing from under offer to sold in the current climate.

From August to October, three bedroom houses in Dunfermline and one bedroom flats in Leith were the top selling properties by sales volume.

Properties in Edinburgh, the Lothians, Fife and the Borders were selling faster over the past three months compared to the previous year, with the median time of 18 days vs 21 days same period last year. East Fife experienced a material drop in the median time for a property to be placed under offer, from 55 days last year down to only 33 days same time this year.

Paul Hilton, CEO of ESPC, said: “Over the past three months, the Scottish property market has remained exceptionally busy for this time of year. We are still seeing far more houses and flats coming to market year-on-year, along with strong competition for many of those homes.

“Properties in the Borders have seen a significant jump in average selling price year-on-year, and this could be a result of lockdown restrictions and changes in daily routines encouraging people to consider a home in the country. However, we are still seeing high competition for homes in Edinburgh, suggesting that many people continue to recognise the benefits of city life.

“While activity is generally much higher than usual for this time of year, we are seeing some month-on-month cooling in certain activities such as viewing requests and Home Report downloads. However, this is to be expected as we approach a typically quieter time of year for the property market.

“We are pleased that the Scottish Government has confirmed house moves will be permitted across all five tier protection levels, provided the necessary guidance is followed. Our agents have reported that buyers and sellers are adhering to the current guidance well and staying safe while moving home.”