An analysis of rental payments from March 11th to the middle of April revealed that there was only a small rise in late payments across the UK. A rise of approximately 2% was recorded, from a customary 4% to 6% during the period where a representative sample of 20,000 rental properties and over 120 agents was evaluated. ‘Late payment’ was classified in this analysis as rent owed for seven or more days after the due date.

Goodlord who carried out the survey, believe the results show that the majority of tenants are continuing to pay their rent as usual and only a marginal number of landlords are applying to their insurance for rental claims, with claims remaining below 1% of rented properties covered.

84% of the surveyed agents experienced tenants who were unsure as to whether they were obliged to pay rent during the current restrictions. 40% of agents reported that their landlords were effectively communicating with their tenants to give support for any rental payment issue they may be experiencing. 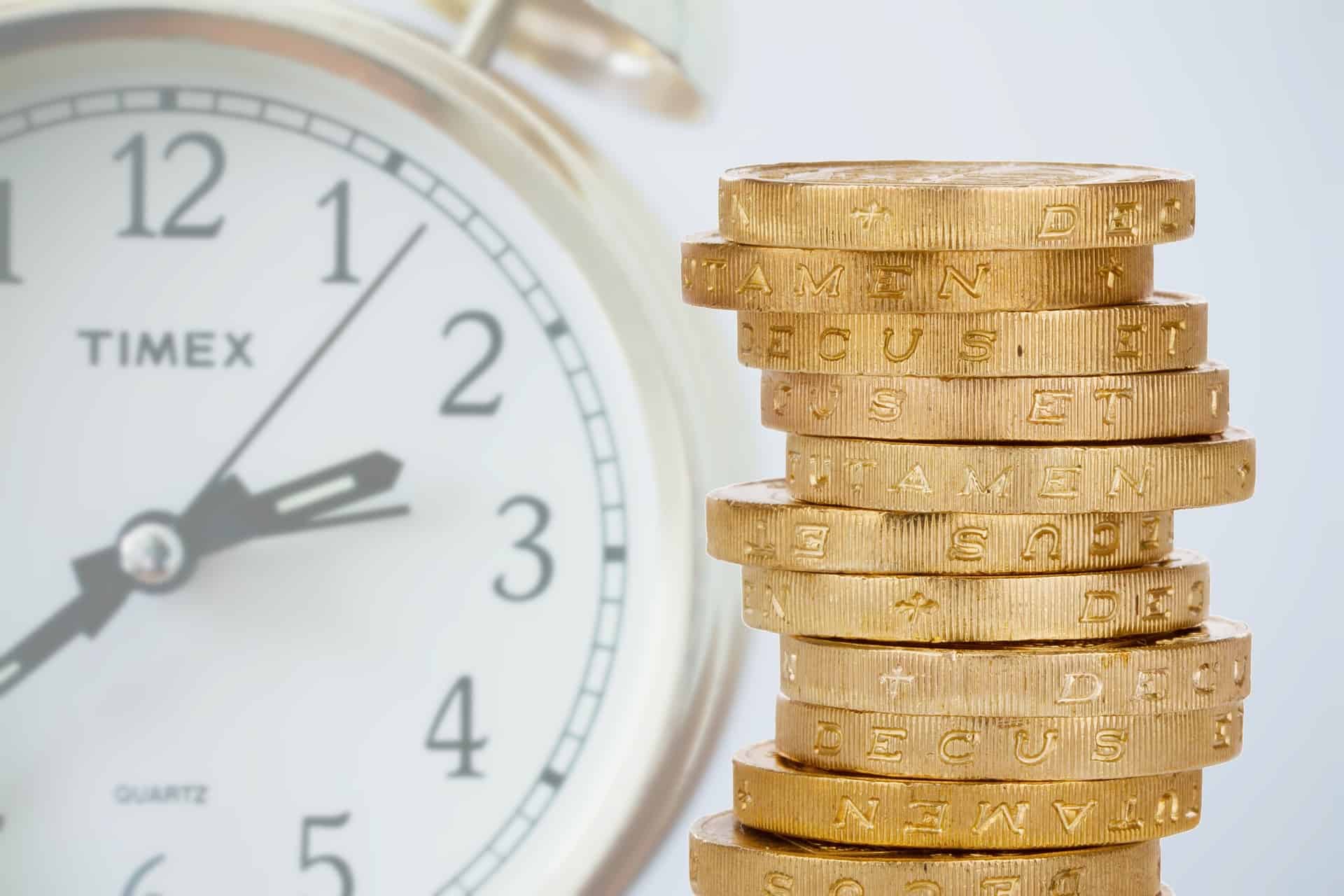 Goodlord’s Chief Operating Officer, Tom Mundy said: “The late payment figures for the rental industry are so far fairly steady. They show that the overwhelming majority of tenants are still able to meet their obligations and we believe the government’s furlough scheme will no doubt be playing a key role in this continuity.

“At the same time, agents and landlords are gearing up to offer more support in the months to come. Many agents, along with their landlords, are thinking about how they can offer flexibility, support, and guidance to tenants who might start to struggle.”

It appears during the first month of lockdown that tenants’ financial situation was not too affected, with 70% of agents who were surveyed, stating that they have agreed some form of rental payment plan with less than only one tenant in ten.

Highest number in 10 years for renewal of tenancy agreements

There has been a significant increase in the number of tenants choosing to stay on in their rented homes due to the impact of COVID-19 and social distancing restrictions. In fact, Knight Frank stated that the highest number of tenancy renewals in 10 years was recorded for this period and was 15% higher compared to the same time last year (for tenancy agreements that were due to end May and June).

There are signs that after adapting to the new conditions, tenants are starting to look to the future after lockdown. Initially when the Government restrictions were introduced, there was a drop of 59% in new tenant registrations (London and Home Counties) compared to the five-year average, however, by the end of the 3rd week in April the drop was only 28%.

Head of Letting at Knight Frank, Gary Hall, stated: While demand is rekindling, more people are also opting to go with the status quo, particularly if there is no pressing need to move.”

The lettings sector quickly adapted to the restrictions and introduced practices such as ‘virtual viewings’. Online viewing steadily increased over April; 1% in the first week and 10% in the last week.

Speaking for Knight Frank, Jon Reynolds explained: In the early stages of the lockdown people froze. That has changed as time has gone on. People now know whether they’ve been furloughed or not and some are starting to plan for life after the lockdown.”