A tenant whose attempt to sue a landlord for almost £14k was dismissed, has criticised the First-tier Tribunal for not following a legal practitioner’s view in a published article which supported the renter’s claim.

James Malloch entered into a short assured tenancy agreement, in relation to a property in Edinburgh, with Bernisdale Homes Ltd on 8th November 2016. The initial term of the lease was 12 months but the tenancy continued thereafter on a monthly basis until December 2018 when it was terminated by the landlord.

Prior to the start of the lease, the tenant who was concerned he wouldn’t pass an affordability test if the landlord was to assess his income, offered to pay an advance of 12 month’s rent in the sum of £13,980 (which is an equivalent of a monthly rent of £1,165). His proposal was met with the landlord’s acceptance. 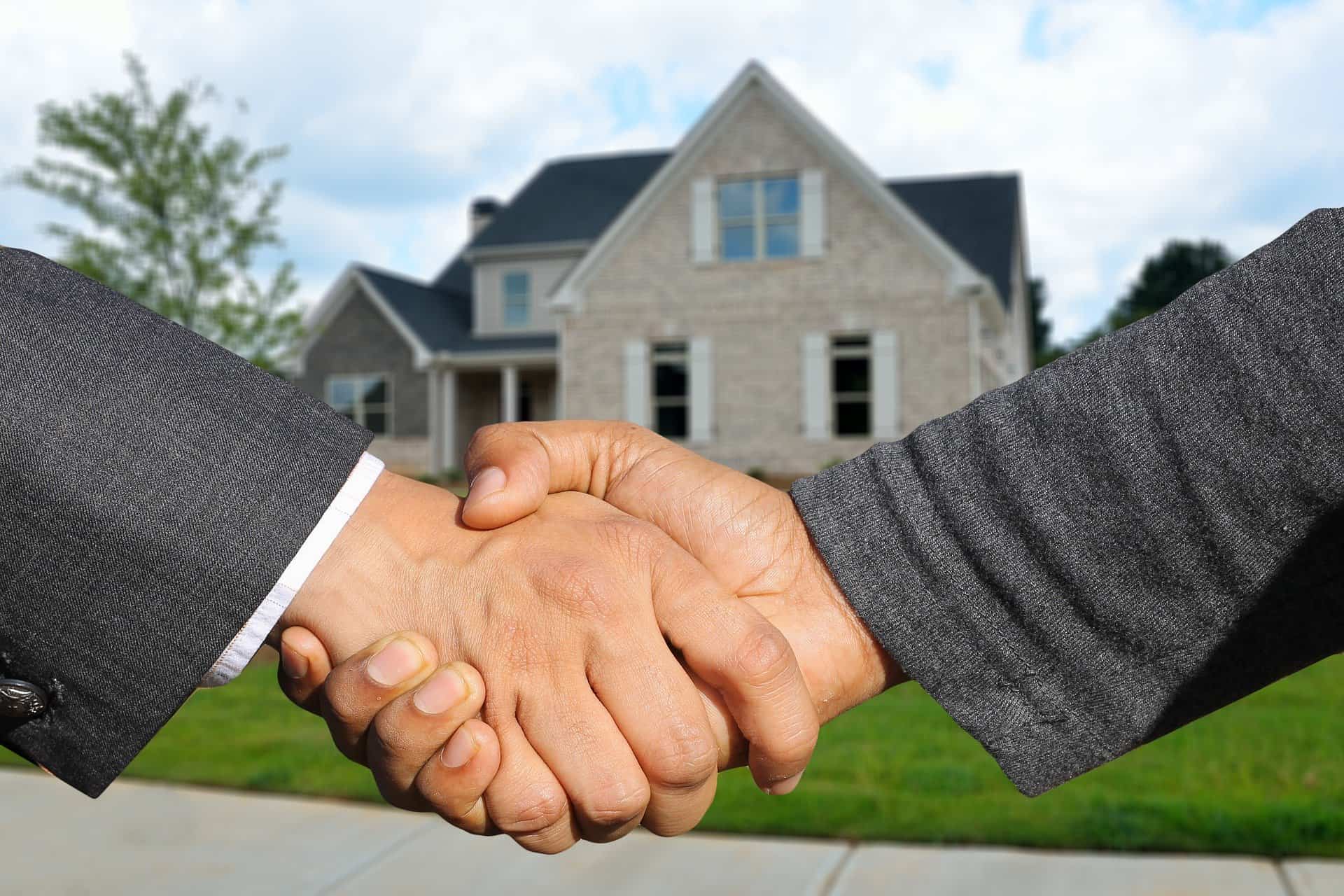 When the tenancy was terminated, Mr Malloch raised an application for repayment of £13,980 on the basis that the pre-payment was a “requirement” that was “imposed” on him by the landlord. He relied on section 89 of the Rent (Scotland) Act 1984, which prohibits premiums or loans payable by rent in order to prevent landlords demanding extra payment over and above rent, and also provides that any requirement imposed to pay rent in advance in excess of six months is void and unenforceable. The tenant also relied on a published article by a legal practitioner who he referred to as an “expert” and argued that the First-tier Tribunal should have followed that view.

However, the First-tier Tribunal rejected Mr Malloch’s claim after finding he requested the arrangement himself. His appeal against this decision was later refused by the Upper Tribunal for Scotland.

Dismissing the appeal, Sheriff Nigel Ross, said: “The FtT found in fact that the respondent had entered into an arrangement with the appellant, for a 12-month pre-payment of rent, at the instance and request of the appellant.

“The appellant made that request, to get around the fact that his income was insufficient to meet the financial requirements which the respondent would otherwise impose. On an ordinary reading of s.89 (1), the section strikes at any ‘requirement’ which was ‘imposed’, whether as a condition of the grant, renewal or continuance of the tenancy or under the terms thereof.

“The FtT’s findings were that the pre-payment arrangement was neither a ‘requirement’, nor was ‘imposed’.”

He added: “The appellant relies on a published article by a legal practitioner who he describes as an expert, and criticises the FtT for not following that view.

“The FtT, however, required to come to their own conclusion on the law, and did not err in not considering itself bound by the opinion of a commentator.

“The FtT would have been in error if they delegated their own interpretation of the law to nay other source. They did not do so.”