A new study revealed that more private tenants in the UK prioritise saving money for holidays over putting down a deposit to own a home.

According to the research conducted by mortgage lender Landbay, 76% of 2,000 surveyed tenants save money every month, with an average saving of £99 per month, above and beyond workplace pensions. The remaining 24% of renters stated they didn’t save any money on a monthly basis.

The survey also found that male tenants were saving more (£111 per month) compared to female renters (£91).

When questioned what their financial objectives were, one in three tenants (33%) answered that going on holiday was the main goal, closely followed by saving for a general emergency fund (31%). Just under a quarter (23%) of respondents admitted they were saving for a deposit to buy a home, with the highest proportion amongst 18 to 34 year olds. 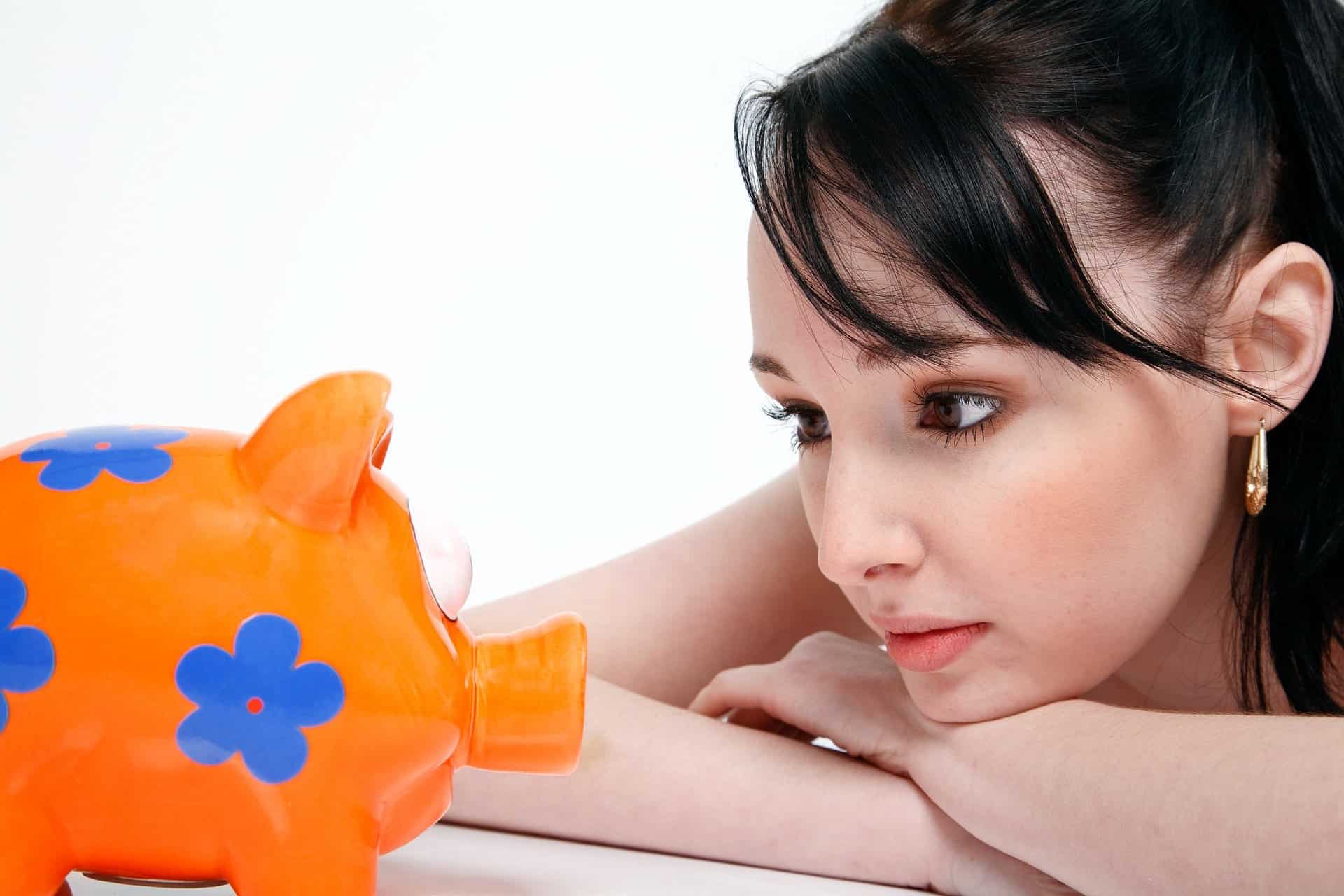 According to the study, tenants aged 55 and above were less likely to be saving money, whatever the purpose, with 31% saving nothing at all compared to 23% of 35-54 year olds and 19% of the youngest category surveyed – 18 to 34.

Commenting on the findings, John Goodall, Landbay’s Chief Executive Officer, said: “The widely held assumption that renters are simply biding their time until they can afford to buy a house has been proved wrong. Renting affords a disposable income which savers are using to fund the lifestyle they want, whether that’s a lavish summer holiday or preparing for retirement. This, alongside the increased demand for flexibility, means the private rental sector is appealing to a wider range of people, and as such is getting more necessary by the day.”

He added: “For the new government, investment in the private rental sector will be crucial. The penalisation of landlords must stop, and the rights of tenants and landlords alike need to be protected.”