Despite the fact that the Scottish housing market started 2021 with a somewhat shaky start and the overall gloomy economic picture across the UK, house prices in Scotland have continued to rise.

According to official figures from the Office of National Statistics, the average house price in Scotland increased by 8.4% in the last year, with detached homes seeing the biggest increase in price (9.9%), while smaller flats and maisonettes saw an increase of 7.3%.

So, why are house prices in Scotland continuing to rise despite the ongoing lockdown measures and the adverse weather conditions in this country?

In terms of house price compared to household income, Scotland offers the lowest ratios, leaving more capacity for growth than other areas within the United Kingdom. This, in turn, means that Scotland continues to attract local up-sizers, as well as home buyers from other regions. Currently, the average price for a home in Scotland is £162,983. 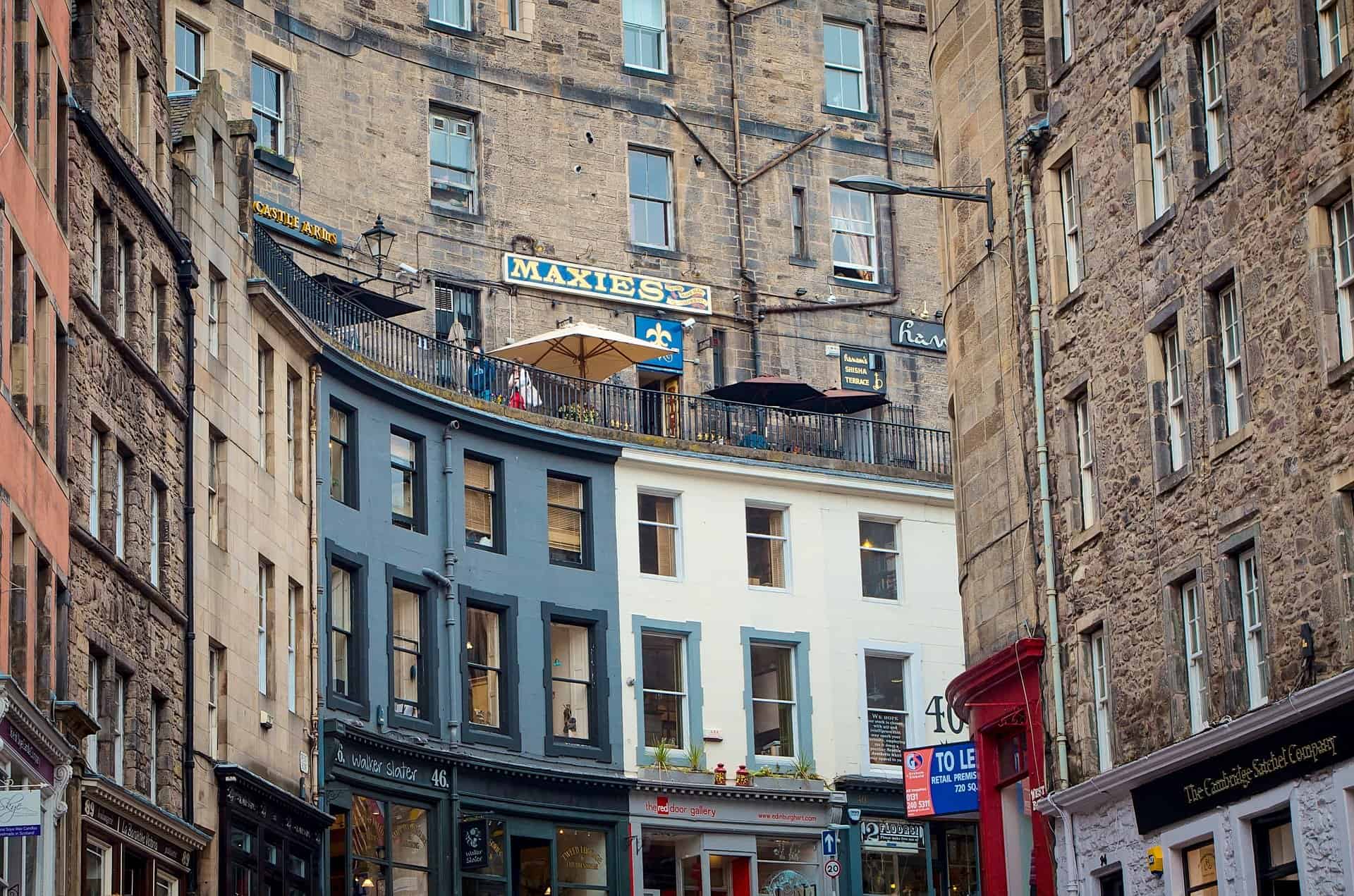 Find out more about the rise in property prices in the UK and discover how much your home could be worth by 2030 with this handy property calculator from Cash Lady.

Many potential new home buyers have been waiting since the first lockdown for the Scottish housing market to reopen, which has contributed to a 36% increase in the number of agreed sales in Scotland in the last six months of 2020 compared to the same period in 2019.

Furthermore, according to recent data, the number of buyers who registered to buy property in Scotland rose by 61% in the first two months of 2021, and there was a 54% increase in agreed house sales.

A desire for space

In the last 12 months, house searches for properties with more space have soared as people had been forced to spend the majority of their time in their own homes. This has triggered a revival in Scotland’s country locations, particularly from town and city dwellers who are looking for a quieter (and safer) way of life.

In fact, some of the best performing areas in Scotland last year were Aberdeenshire, Dumfries and Galloway, Perthshire, and Stirlingshire, with the biggest mainland increase in price being in three Ayrshire council areas, including East Ayrshire, which was up by 17.9%.

As well as more rural areas, the market in Scotland’s cities and commuter areas has also remained popular with buyers on both sides of the border. This is thought to be down to their green credentials, access to open spaces, resilient local communities, and the overall value for money compared to the rest of the UK.

Reduction in the Land and Buildings Transaction Tax

In the summer of last year, the Scottish Government cut the rate of its developed Land and Buildings Tax (LBTT) to help revitalise the housing market. The threshold at which LBTT needed to be paid rose from £145,000 to £250,000, helping first-time buyers, in particular, be able to afford to get on the property ladder. However, this relief was only temporary and ended on 31st March 2021.