Over a third of tenants believe landlords should be responsible for changing a light bulb in rented accommodation, according to a new study.

Private landlords and tenants have a number of responsibilities to each other when they enter into a tenancy agreement.

By law, landlords must ensure that their rental property meets The Repairing Standard, contained in the Housing (Scotland) Act 2006, and health and safety requirements (gas and electrical), among other obligations. However, certain issues may not be as clear when it comes to establishing who takes responsibility for them.

Changing light bulbs can fall into this grey area and despite some misconceptions in this regard, the burden is actually on the tenant and not the landlord (unless specified otherwise in the lease). However, some 34% of younger tenants (under 25s) admit they would call their landlord to replace a light bulb. 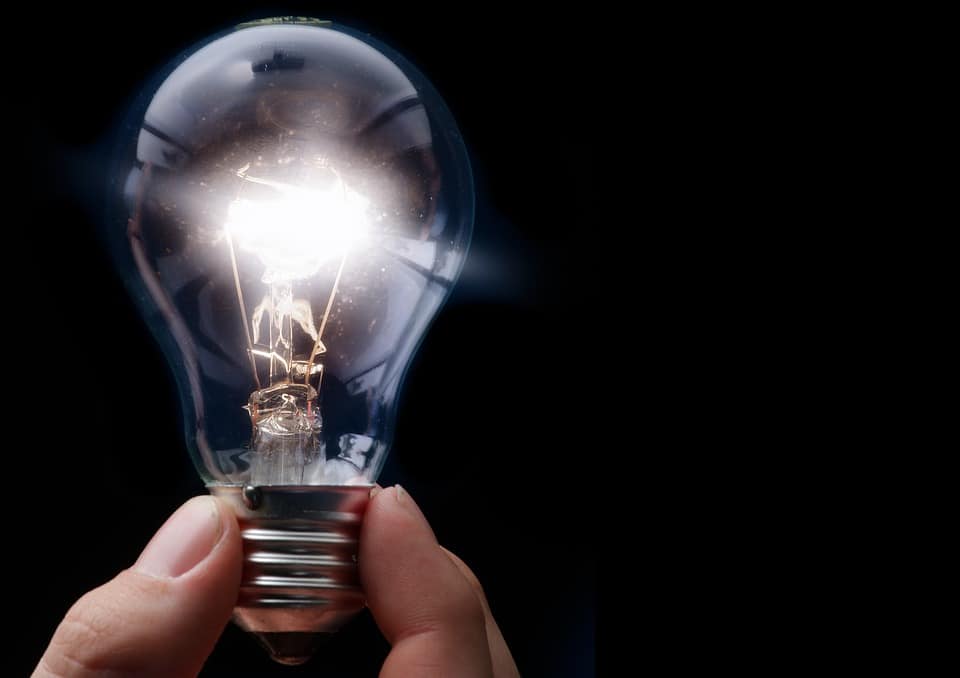 The survey of 1,000 tenants (previously or currently renting) also revealed that one in seven (14%) renters would expect their landlord to resolve any arguments over splitting bills between the flat sharers.

Almost a quarter of the respondents (23.2%) would leave their landlord to also deal with any disputes over parking, and more than one in five (21.9%) believe fixing their Wi-Fi should be the landlord’s responsibility too.

Richard Price, Sales Director of Glide who conducted the study, said: “Being a landlord comes with its fair share of responsibilities and a duty of care for the tenant, but increasing demands from occupants has led to the lines becoming blurred in terms of exactly what is and isn’t under a landlord’s remit.

“As such, it is easy to see why there can be a number of demands across the UK that landlords perceive as unreasonable, and so it is more important than ever for both parties to receive clarity about which issues will be addressed by who in the terms of the rental agreement.”