A routine property inspection led to a rather shocking discovery when a letting agent came across plants growing under specialist lights in a tenant’s bedroom and assumed they were cannabis.

One of The Key Place’s newer members of staff went to carry out an inspection at a property in Falkirk where they had long term tenants, who had never given them previous cause for concern.

“The staff member arrived back at the office looking somewhat stunned, to say that the tenants were growing cannabis plants in the bedroom – she saw a number of plants, underneath specialist lights” – explained Robert Young, Chief Executive of The Key Place.

He continued: “In recent times we have been made increasingly aware of the problems of cannabis farms in rented properties.” 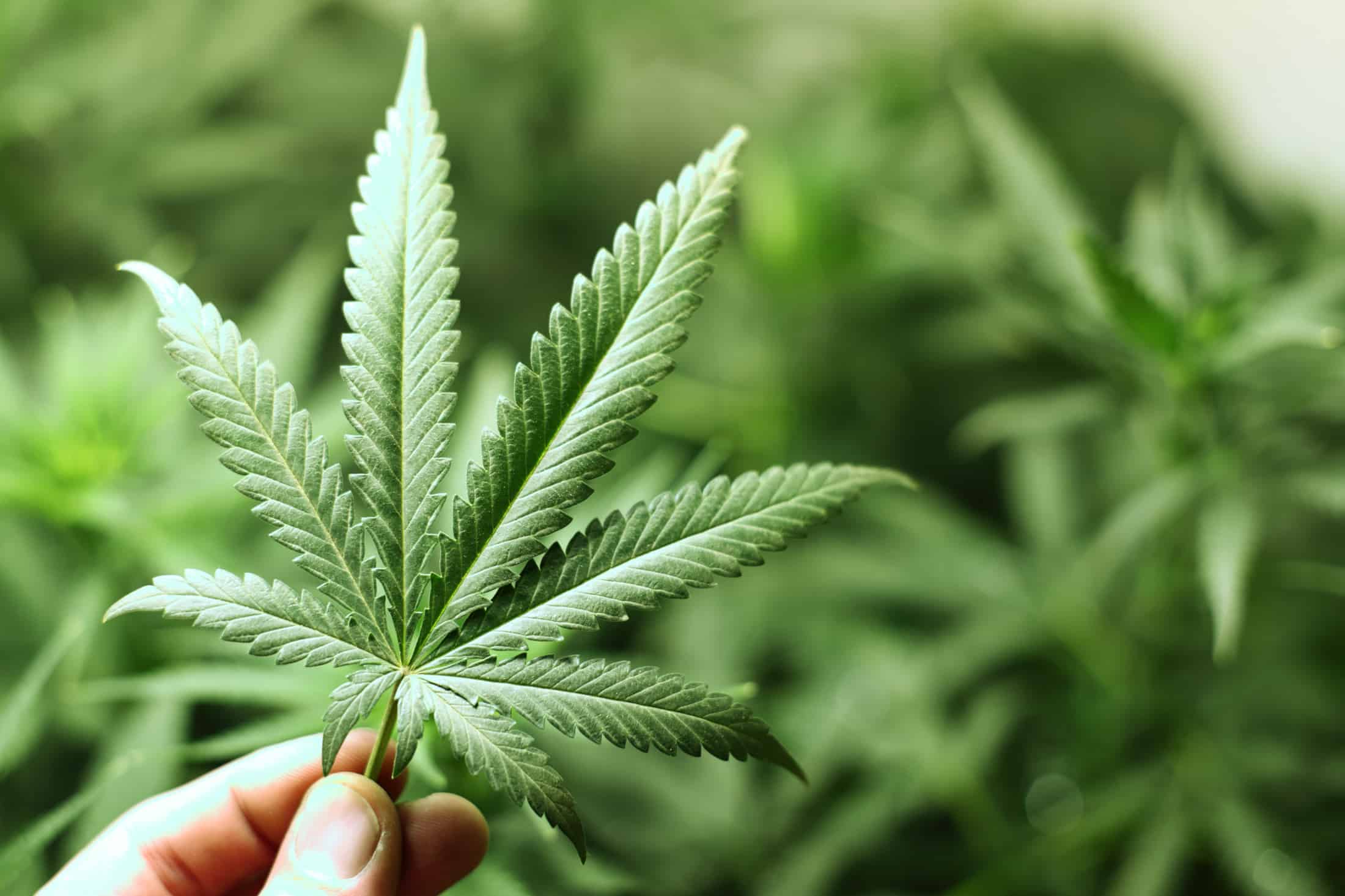 However, after closer inspection, they turned out to be just tomatoes.

The alarmed letting agent, naturally, had started an investigation.

“On answering the door, I asked the tenants outright if they were growing cannabis plants” – said Mr Young.

“Amidst much laughter, they explained that it was not a cannabis farm but the tenant’s mother’s tomatoes, which they were looking after while she was on holiday.”

Case blows up in smoke

The mistaken identity was taken in good spirit by all parties and the matter was quickly resolved.

“The tenant found it hilarious that his mother’s tomato plants could cause so much fuss and couldn’t wait until she got home to pull her leg about it. The team member who carried out the inspection took it as a learning experience… and I was just relieved!” – said Mr Young.

“The life of a letting agent throws up many, many opportunities and challenges and is never, ever dull – the key thing is to hear all sides of every story, always keep an open mind and to work to get an amicable resolution to situations… and of course to be able to see the funny side of life.”