Tuesday 7th February saw the housing white paper being published. Letting agents and landlords were encouraged to hear Gavin Barwell stating that the government had “changed its tone” towards people renting homes rather than buying.

There was a clear sign that the government acknowledges that an increased focus is required on the Private Rented Sector (PRS) and that this type of housing tenure is now viewed as an essential contribution to the living choices of the nation.

The Association of Residential Letting Agents (ARLA) welcomed the fact that the government is finally recognising that many people choose to rent. Managing Director of ARLA, David Cox explained: “It is important that we have a housing market that works for everyone, not just for those who own their own property.”

Necessity for large institutions to invest in the PRS

The white paper shows that the government has laid strong emphasis on the requirement for new rental homes to be built and the necessity for large institutions to invest in the PRS to generate a substantial increase in rental supply. 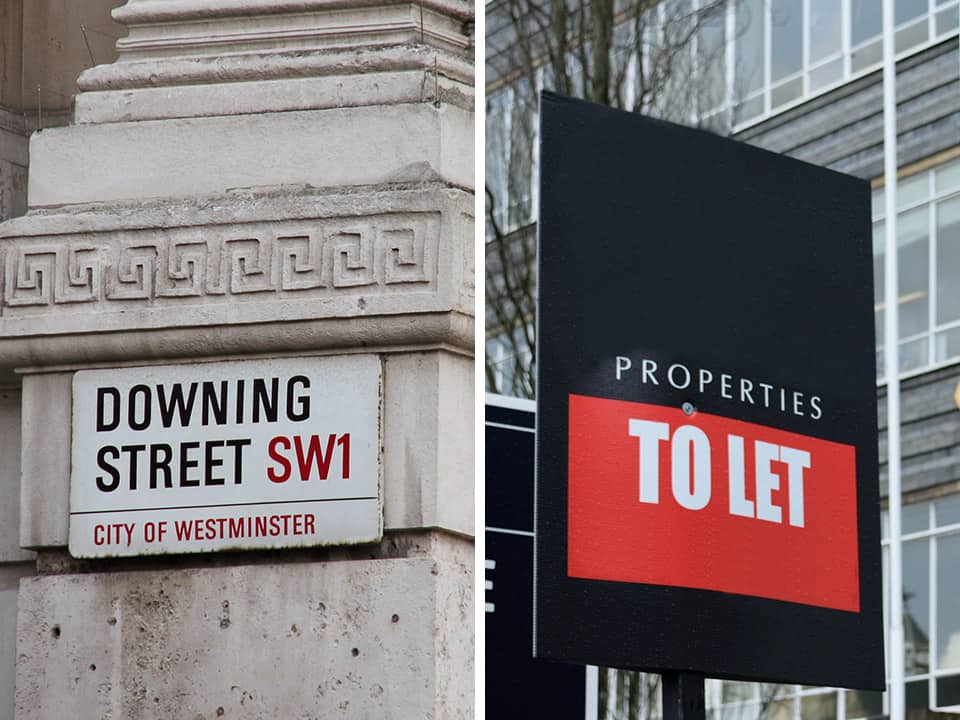 In fact, as far back as 2013, the government introduced an initiative comprising of £1bn for the purpose of 10,000 homes to be specifically built for the rental sector.

More recently major players such as Legal and General, M&G Investments and even international investors such as APG (a Dutch pension asset manager) have all invested heavily in purpose built housing for the PRS.

At present, the Scottish Government is developing a scheme to entice large investors into the PRS.  The Rental Income Guarantee Scheme (RIGS) is designed to lessen risk for investors and reimburse them for any initial deficit in rent, if yields have not matched planned projections.

Previous Social Justice Secretary Alex Neil stated: “This scheme is designed to give investors greater confidence during the early stages of letting and managing the homes, encouraging early movers in this emerging market to bring developments to fruition at a time when they are needed most.”

The Build to Rent Private Sector Champion, Gerry More further explained: “The Rental Income Guarantee Scheme is a targeted and relatively short-term support mechanism to help kick-start institutional investment and to secure the rapid and volume delivery of high quality additional new housing. In doing so, it will boost flexibility, choice and affordability in the housing market.”

It is good to see that the sector is receiving much needed encouragement and support.  However, certain organisations have showed concern for the private landlord within the sector.

The Residential Landlords Association (RLA) has also discussed support for the smaller investor. Alan Ward, Chairman of RLA explained: “Whilst we welcome efforts to boost the supply of new homes to rent, this will not be achieved through a single minded focus on corporate investment.”

Ward believes the role of the private landlord is crucial and stated: “Any plan for the rental sector that does not provide equal support and encouragement for the vast majority of individuals making up the county’s landlord population is doomed to failure.”

The RLA chairman would like to see private landlords receiving support to aid their further investment in the sector and increasing much needed rental homes.

Ward recommended: “Instead the government should look again at the tax rises imposed by the previous chancellor on landlords which will only act as a disincentive for the hundreds of thousands of smaller landlords to get more properties on the rental market.”

Supporting this view, ARLA’s Cox stated: “Small landlords are vital to the health of our rental sector.”