Rogue landlords often make the news and deliver high readability levels to publisher. We are surrounded by bad news, they always seem to make the headlines, but what about good landlords – does no one want to hear about them anymore?

This is the story about a UK Landlord that promotes kindness, compassion and humanity, which can sometimes be hard to find in the modern world…

In the cause of charity

A landlord, who prefers to stay anonymous, decided to lower and cap the rent of his one bedroom property in Wycombe. This was in aid of an NHS worker and intended as “a gesture of support and gratitude for low paid workers in a profession we all depend on” and “whose salaries in real term haven’t kept pace with inflation.” 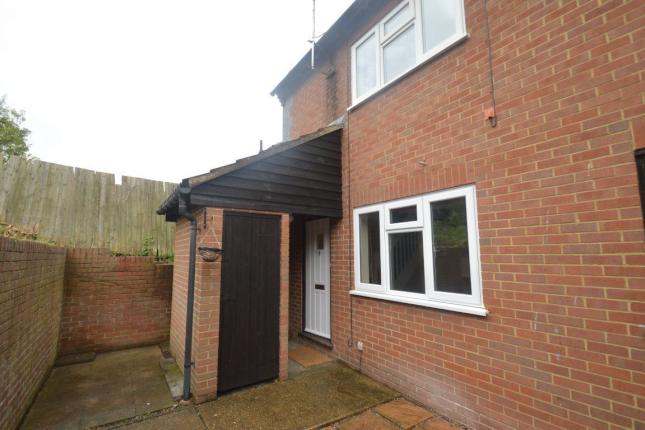 The property is located at Spindle Court in Chairborough Road, 15-20 minute walk from the Wycombe Hospital. It’s spread over two levels with an open plan living room and kitchen downstairs and double bedroom with built in wardrobe and bathroom upstairs. It comes with electric central heating and off street parking.

The house is currently available for £725 a month through the lettings department at JNP, however, the landlord is ready to cut the rent to £650 and cap it at that level for a NHS worker. He came to this decision jointly with his wife, after receiving great care and support when his mother was rushed to Hillingdon Hospital. They were overwhelmed with the dedication of the staff – “These people are unsung heroes” – said the landlord and added: “I don’t want personal publicity (…) we’re doing this as much as a statement to tell those at the lower end of the pay scale in the emergency services how much their work is appreciated by the public.”

He explained further: “Rather than make a donation to charity my wife and I decided to reduce the rent of our house near the hospital in Wycombe to ease the financial strain for someone who works there. We hope it might inspire others to do something to help alleviate the everyday cost of living for those who have had their salaries capped.”

The landlord takes his inspiration from the late Betty Messenger, a philanthropist who in 2010 at the age of 82, set up a charity foundation to support her local community, using funds from her property portfolio.

The agents at JNP, touched by the landlord’s generosity, have decided to reduce their set up fee for the person who rents the house. The lettings manager at JNP, Ben Stokes, who has never seen anything like this in his career, said: “As someone who also has experienced kindness and professionalism shown when it’s most needed, what lovely thing, a gesture of appreciation of direct benefit to the people on the front line making a difference.”

One good deed seems to attract another. It pays to be kind.

Tweet
Share7
Pin
Share7
Previous storyAttention! The Rules of Renting Are Changing
Next storyMouldy, Steamy Horrors in Renting – but Who or What is Really to Blame?