Following concerns about the impact of short term lets on local communities as well as housing supply, new legislation has been introduced before the Scottish Parliament to give councils more powers in order to make short term lets safe and balance communities’ needs with wider economic and tourism interests. 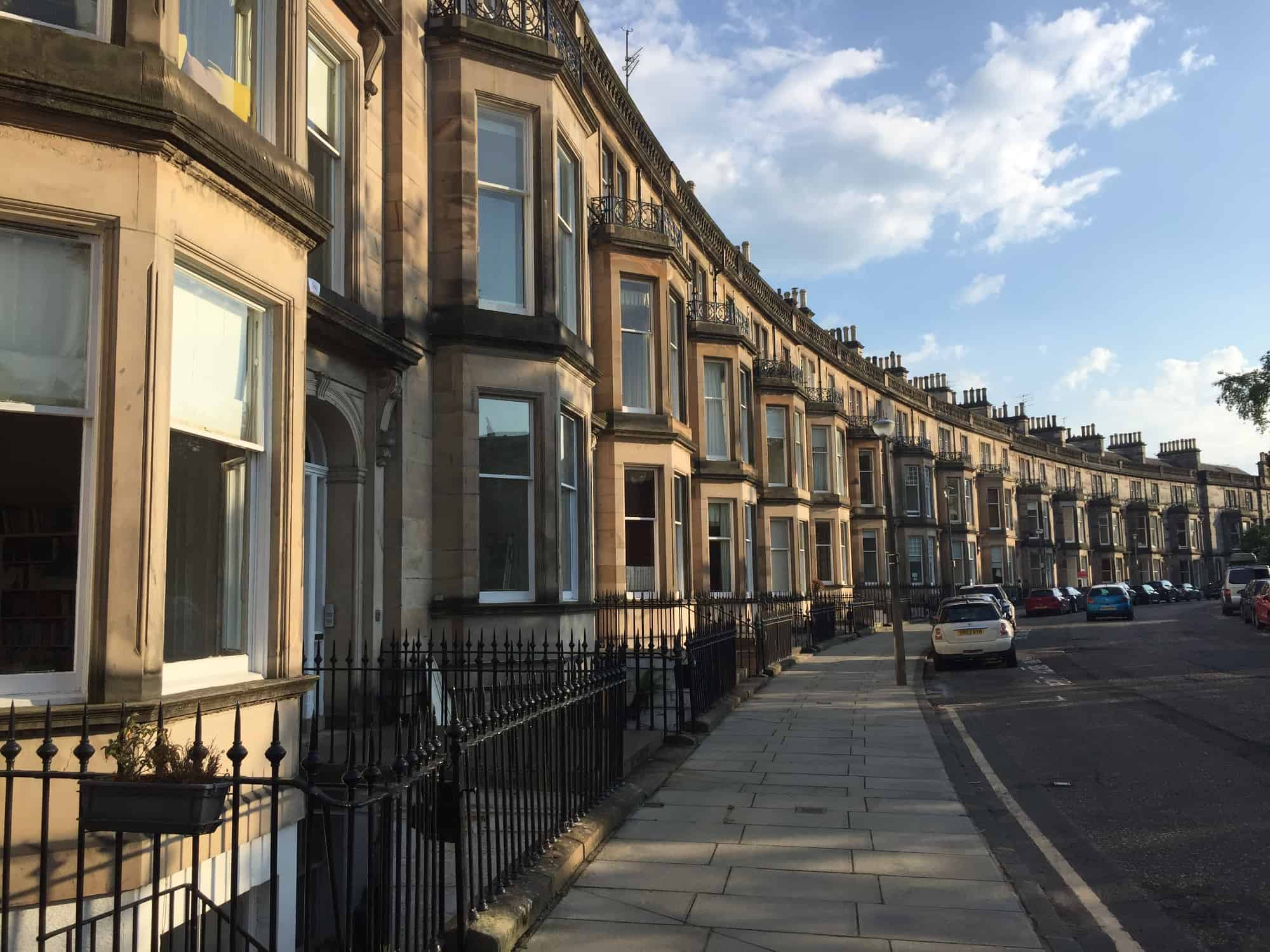 Subject to approval of MSPs, the new legislation will make existing short term lets hosts and operators apply for a licence for each property by 1st April 2023, with all short term lets in Scotland being licensed by 1st July 2024.

“Licensing scheme that works for Scotland”

Commenting on the new regulation, Housing Secretary, Shona Robison said: “We have already introduced legislation allowing councils to establish short term let control areas and manage numbers of short term lets. This is the next significant step to delivering a licensing scheme that will ensure short term lets are safe and the people providing them are suitable. We want short term lets to continue making a positive impact on Scotland’s tourism industry and local economies while meeting the needs of local communities.

“Short term lets can offer people a flexible travel option. However, we know that in certain areas, particularly tourist hotspots, high numbers of lets can cause problems for neighbours and make it harder for people to find homes to live in. The licensing scheme and control area legislation give councils the powers to take action where they need to.”

She continued: “We appreciate the input from tourism bodies, local government, community organisations and others in reaching this point, and look forward to delivering a short term lets licensing scheme that works for Scotland.”

The Scottish Government has published a report on the third public consultation and a revised Business and Regulatory Impact Assessment.

To finalise guidance for the licensing scheme, it will now reconvene the stakeholder working group. The guidance is to be published early in 2022.