Bringing old and new together

Once home to working horses, the B-listed Bell Street Stables in Glasgow have now been converted into 52 new one and two bedroom flats for mid-market rent. This £7 million regeneration project was built by contractor CCG, with the help of Scottish Government funding of £2 million and support from Glasgow City Council.

David Fletcher, Wheatley Regeneration Director said: “This project has brought great quality, much-needed affordable homes to the city centre – while restoring a building in a way that pays tribute to its history.” 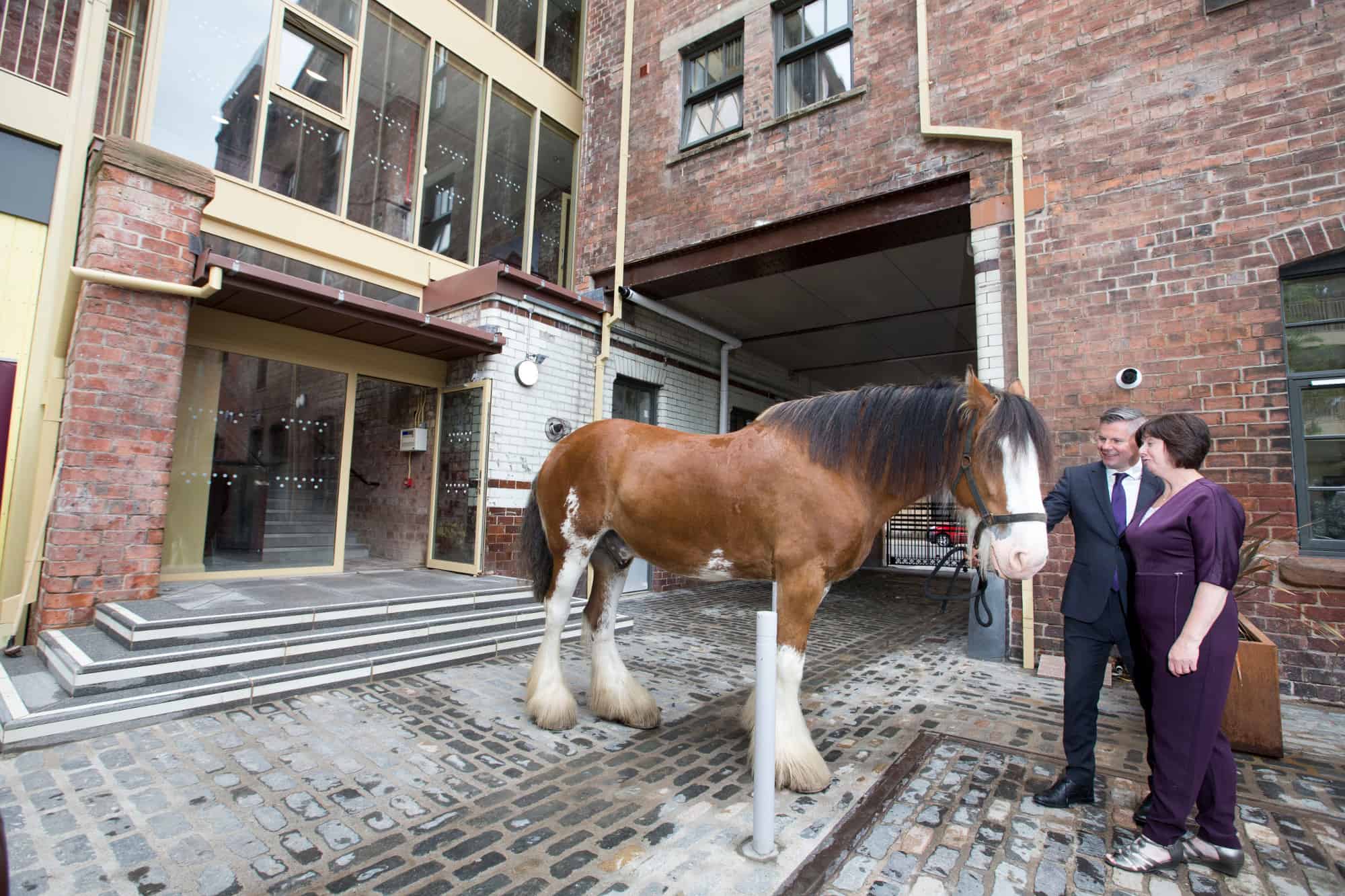 Let and managed by GHA’s partners in Wheatley Group, Lowther Homes, this newly restored 19th century building retains many of its original features, including the façade, the entrance gate from 1898, water fountains, horse drinking troughs (now used as planters) and the original cobbles (relaid in the courtyard and on the decks).

Derek Mackay, Economy Secretary said: “I am delighted to see the difference these high-quality, new homes are already making to people and the positive impact this development will have on the wider community, bringing together elements of the old and new to create a vibrant and unique space.

“Everyone deserves a safe, warm, affordable place to live. That is why the Scottish Government is investing a record £3 billion to achieve our ambitious target of 50,000 affordable homes by 2021, of which 35,000 will be for social rent. Successful developments like this keep us on track in achieving that target.”

Not only affordable but environmentally friendly

The second mid-market rent development delivered by GHA was built on the site of the former Victoria Primary School, which was demolished in 2017. The Batson Street regeneration project, brought to the Govanhill area by CCG contractors, consists of 40 flats and five houses. It features a communal landscaped courtyard and 25 car parking spaces. Each house also comes with its own garden.

David Fletcher of Wheatley Group said: “We’re delighted to increase the supply of much-needed affordable homes in the city.

“Mid-market rent homes provide a good option for people who may not qualify for social housing but can’t afford to buy.” 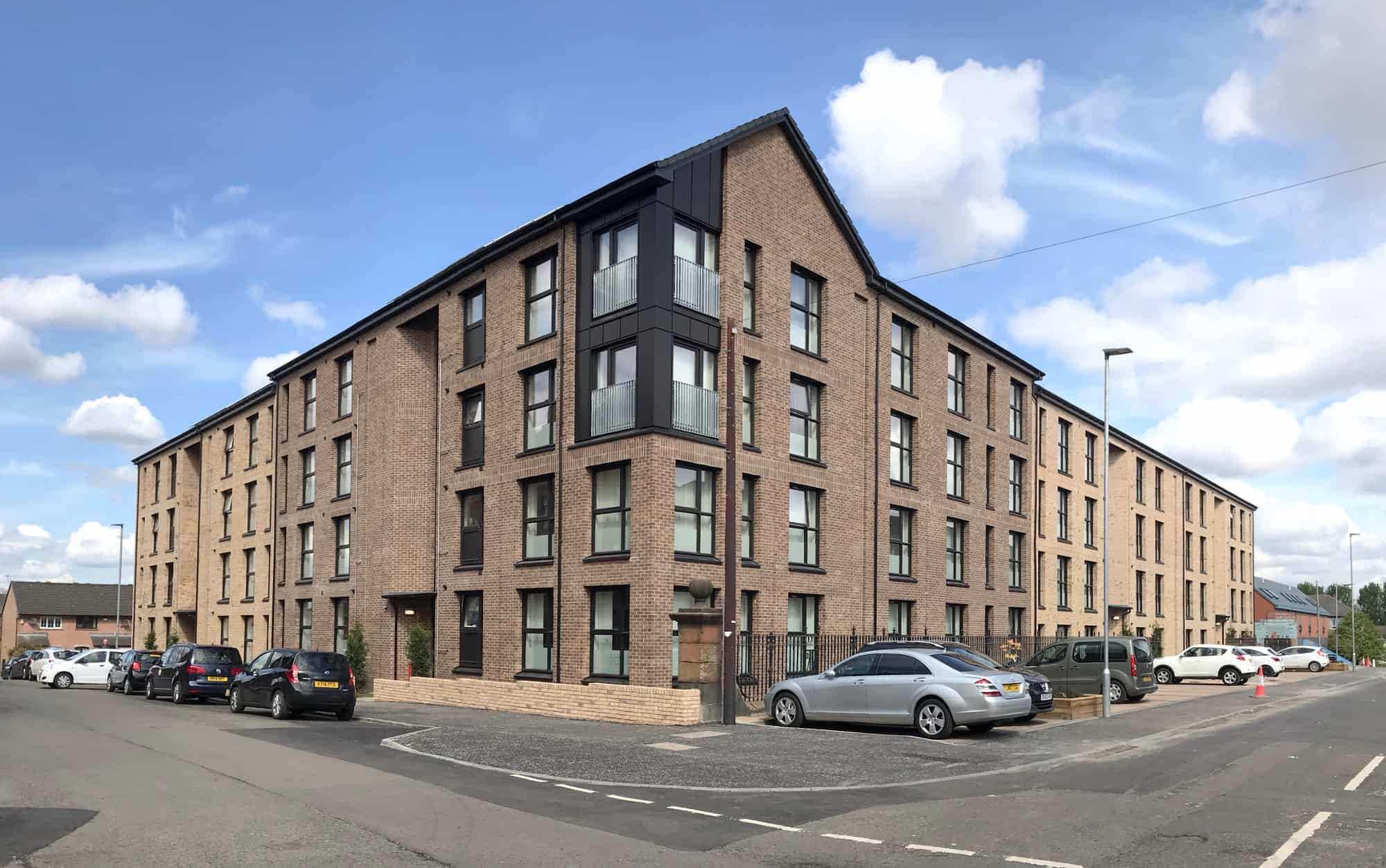 These new homes, let and managed by Lowther Homes, were made possible thanks to a £1.6 million grant from the Scottish Government, with the total cost of the project reaching £5.9 million. They were built to ensure enhanced levels of quality and environmental performance.

CCG Managing Director, David Wylie said: “Our capabilities in ‘offsite’ methods of construction means that these new homes have an enhanced building fabric ensuring that residents can reduce energy consumption and lower their fuel bills.”

Five jobs and two apprenticeships were created by the contractor, who also demonstrated involvement with local schools and contributed towards a new wheelchair ramp for a nearby community garden as part of the contract.