Experts at Scottish brick manufacturer, Bricking It, today announced it had drawn up bold plans to solve Scotland’s rental pressure areas by building a very big wall extending from the Scottish border up through central Scotland as far north as Perth. The wall will be designed to keep Edinburghers out of Glasgow and Glaswegians out of Edinburgh. 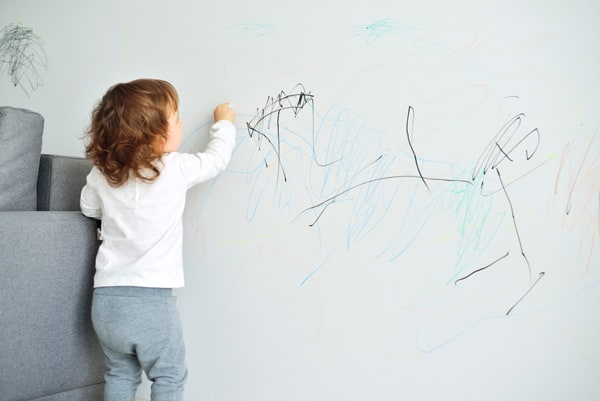 Commenting on the move, a spokesperson for the firm said:

For far too long, both of Scotland’s major cities have suffered. They’ve suffered the ignominy of having to provide rental accommodation they can ill afford to people from outwith their natural city borders, to people they don’t really understand and today we say enough is enough. It’s going up people. It’s going to happen. There will be a Scottish Wall.”

Under its plans, the manufacturer says it will provide work visas to 1000s of skilled workers from outside the EU including China.

“When it comes to building walls, you don’t need to look any further than China. We’re going to provide 1000s of jobs to non EU workers right here on Scottish soil as part of our program to put Scotland first with our very great big wall.”

We put it to Bricking It that ultimately the effect of the wall would be a zero sum game in terms of net migration between the cities and would have no impact whatsoever on the demand for local rented accommodation in each city. They asked if we could repeat the question but gave no further comment.

Suggestions that any wall, however high, could be circumvented by, for example, driving cars on roads and over bridges were dismissed.

DISCLAIMER: This is not real news. Its not even real fake news, it’s just Not The Citylets News.