You would think that if someone stepped in to buy your home so that you could continue to live there that you’d find a way to stay on good terms. Not so with one East Sussex tenant and his landlord. Colin Gregory, former antiques dealer, managed to prevent the property being sold on and secured cheap rent on it through the courts for the next 90 years.

Sheila and David Harding bought their friend and next door neighbour Mr Gregory’s three bedroom bungalow in Broomfield Avenue, Peacehaven in 2001 after finding out he was struggling with his mortgage. The couple used a ‘buy to rent’ mortgage to finance the £143,000 purchase and help their friend out so that he did not have to move out. A rental agreement was signed and Mr Harding assured his friend he could stay in the property “for as long as feasibly possible”. He also promised to keep the rent at £800 “for as long as he could afford it”. 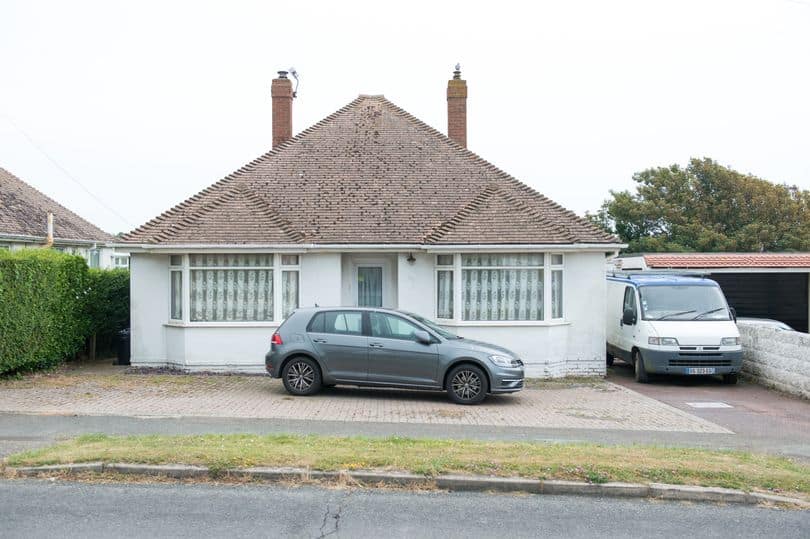 A year later, in 2002, Mr & Mrs Harding moved to Spain. In 2014 they decided to sell their property in Broomfield Avenue which was then valued at £310,000. They first offered it back to Mr Gregory for £60,000 less that the valuation and gave him one year to secure the money. However, Mr Gregory declined the offer and refused to leave the house.

The couple then managed to find a buyer who was prepared to pay £240,000 for the property and keep Mr Gregory as a tenant, however, at a higher rent of £1,200 a month. When Mr Gregory objected to the rent increase, in May 2016 the case went to Brighton County Court, where Mr Gregory said he sold the house to the Hardings at a reduced price on the basis he could rent it for as long as he wanted. 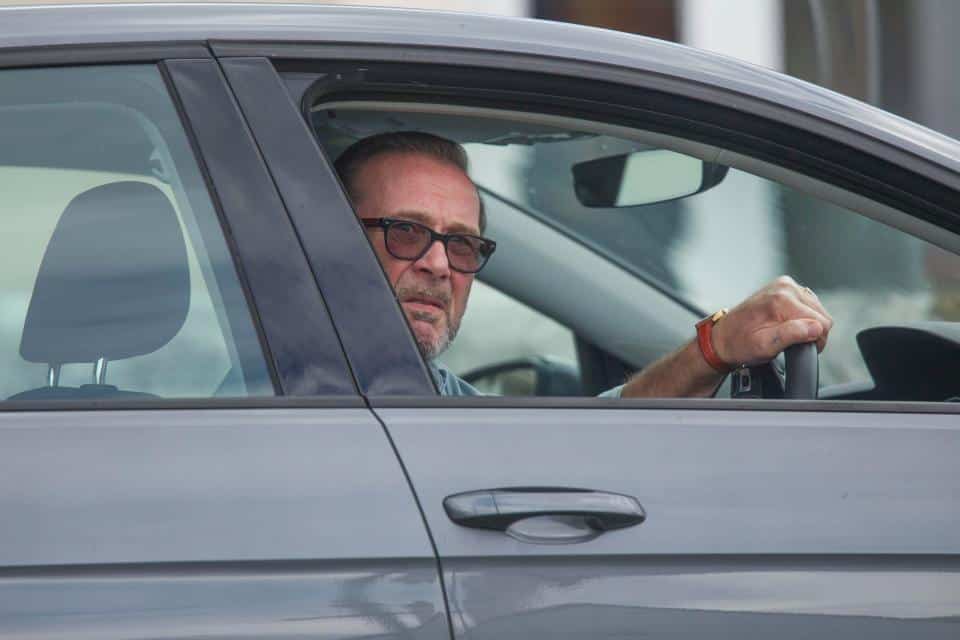 “We had a paper agreement stating that I could stay in the house for as long as I want for £800 a month, with a mortgage payment included in the rent”, said Mr Gregory.

However, Mr & Mrs Harding strongly disputed that claim as not mentioned in the tenancy agreement.

92 year old law that “nobody had heard of”

In Mr Gregory’s defence, his solicitor cited the 1925 Property Act and a case known as Bannister v Bannister 1948 where a woman was given the right to live rent free for life in a cottage she sold to her brother for under market value.

The judge ruled in Mr Gregory’s favour, granting him the right to pay cheap rent for the next 90 years and ordered the Hardings to pay Mr Gregory’s costs of £11,000. The couple also heard they couldn’t sell the property unless a person buying it would keep Mr Gregory as a tenant at £800 fixed rent. 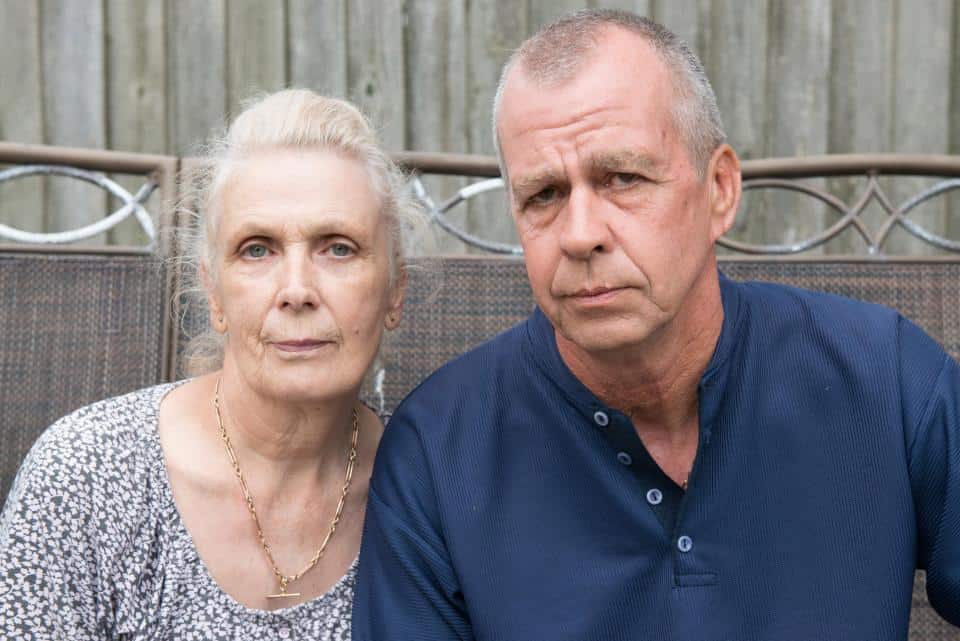 Mr Harding said: “We tried to help out, not only as a good neighbour and landlord, but we considered Colin a good friend.”

“We went into court told by our solicitors that there would be no problem and walked out with him winning the case and us owing him costs. It’s ludicrous.”

“We want to warn other people who are thinking of entering into any kind of agreement like this. We did everything by the book and look where it ended up.”

Mr & Mrs Harding were not given permission to appeal and Mr Gregory…? Well, he found his piece of ‘haven’…