Each year a significant number of tenants across Scotland fails to claim back their deposit at the end of the tenancy. Fresh data from SafeDeposits Scotland suggests that as much as £697,554 is currently due to tenants who had forgotten to claim their deposit back when moving homes. This amount translates to a total of 2,418 of unclaimed deposits across the country.

According to SafeDeposits Scotland, the highest value of unclaimed deposits equates to Edinburgh and Glasgow postcodes – a combined amount of £374,081. The Aberdeen and Dundee areas also have high numbers of tenants who haven’t claimed their funds back on end of tenancy, with 282 and 256 respectively. This means that the tenants in and around Aberdeen could be due a share of £83,095, whilst the Dundee tenants could claim back a share of £58,450.

SafeDeposits Scotland also looked at the number of deposits it protects for long-standing rental agreements and found that the average tenure length is over 2.5 years. However, more than 4,500 deposits held by the Glasgow based tenancy deposit scheme, were found to be for tenancies of 10 years or above, with one lease in Peebles starting in 1976. Many of the long-standing tenancies will still be active, however, in some cases a tenancy had likely ended and neither landlord nor tenant has ever initiated the repayment process. 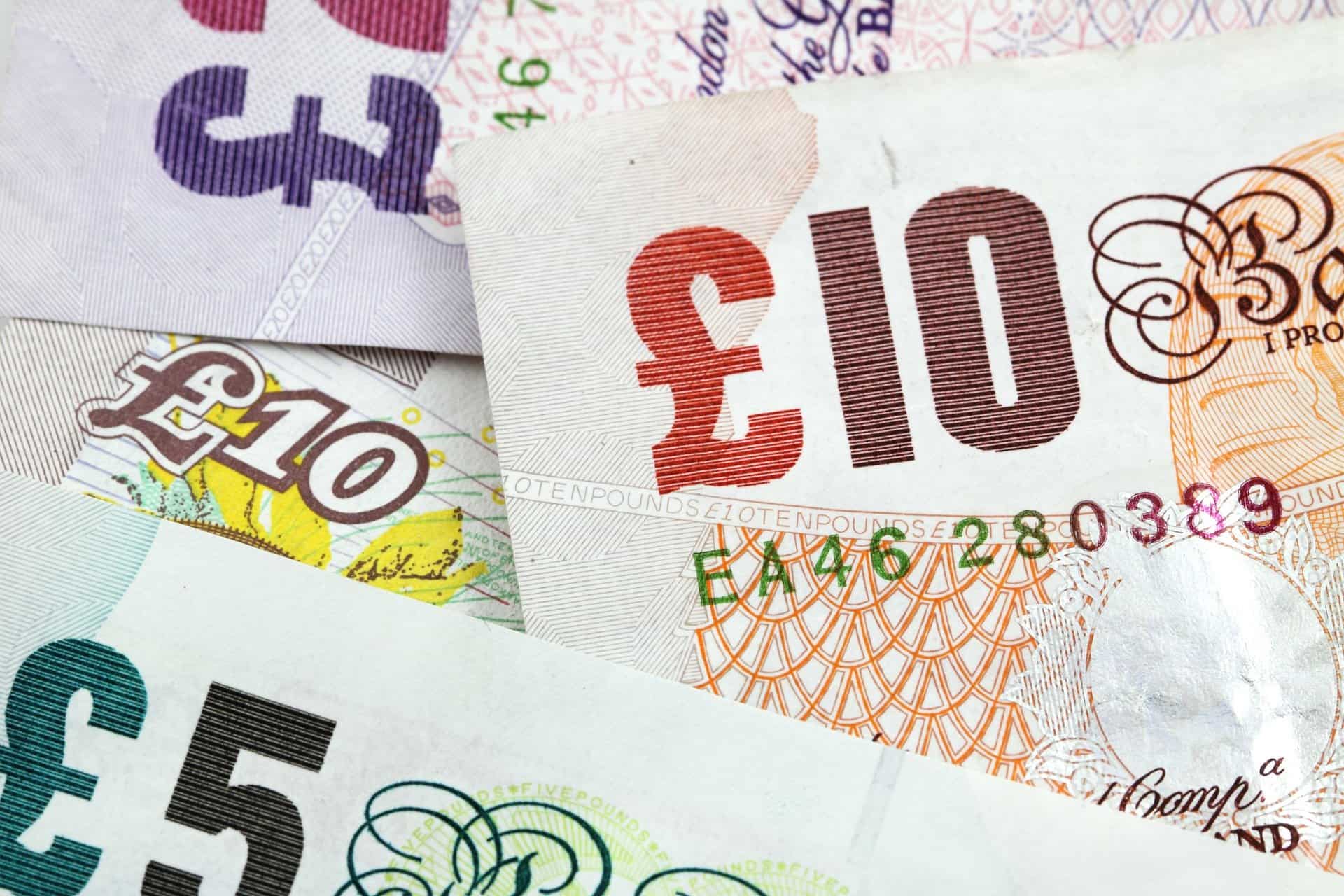 Operations Manager at SafeDeposits Scotland, Mike Smith said: “Our priority is to make sure tenants’ deposits are safe for the duration of their tenancy, and that both landlords and tenants have access to our dispute resolution service should there be any disagreement over the deposit once the tenancy ends.

“When a tenancy ends, most tenants claim their money back promptly. However, we’ve found that thousands of people across Scotland have left their homes without claiming back their deposit, some of which are worth thousands of pounds. These are instances where landlords have instructed for the deposit to be repaid, but the tenant hasn’t completed the process to receive their funds. We’ve also discovered that there are thousands of older tenancies, some of which may be no longer active and with deposits to be repaid.”

He added: “There are lots of things to think about when moving to a new house or flat but there’s no reason why a tenant shouldn’t claim their deposit back when they leave.”