A council tenant has been caught illegally subletting his studio flat in London on Airbnb, after his first name featured in a number of online reviews left by his satisfied guests.

Toby Harman, 37, going by the name ‘Lara’ on the holiday lets platform, had been blissfully subletting his council flat in Vauxhall Bridge Road since 2013. He received in excess of 300 reviews over the five year period, in some of which the lodgers thanked him by his name for the advice and recommendations on local restaurants he had given them. Unfortunately for Mr Harman, this gave him away and Westminster City Council, who use anti-fraud software, managed to link his name with the property listing. The tenant’s statements also confirmed that he had been receiving payments from Airbnb. 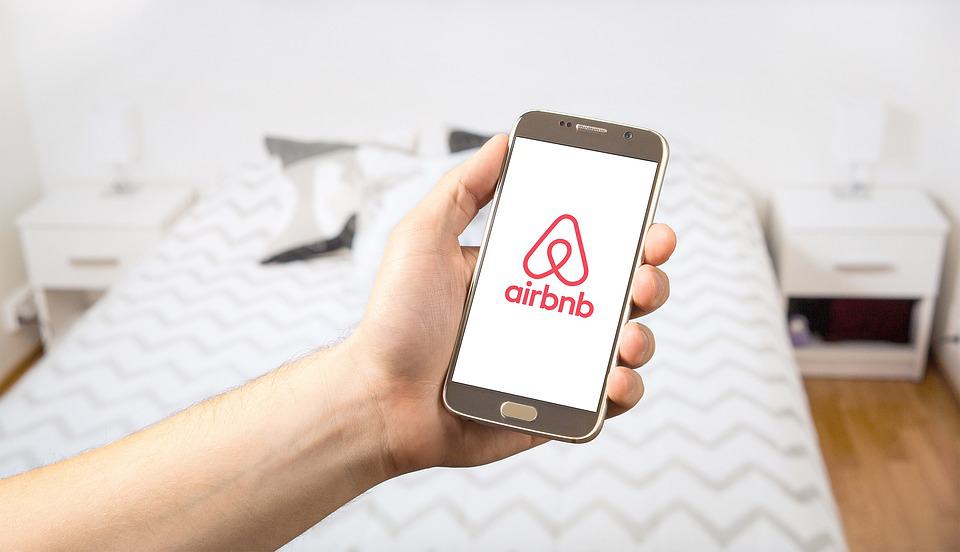 The council took Mr Harman, who refused to co-operate with the investigation, to court and was awarded a possession order for the property. Despite his appeal, the tenant was evicted and ordered to pay £100,974.94 in unlawful profits.

Andrew Smith, Westminster Council’s Cabinet Member for Housing Services, said: “Social housing is there to provide much-needed homes for our residents, not to generate illicit profits for dishonest tenants. It’s illegal for council tenants to sub-let their homes and we carry out tenancy checks, as well as monitoring short-term letting websites for any potential illegal sublets.”

He added: “Along with a six-figure unlawful profit order by getting a possession order, we can now reallocate the property to someone in genuine need of a home.”

The property listing was removed from Airbnb earlier this year and the platform reassured: “We regularly remind hosts to check and follow local rules – including on subsidised housing – and we take action on issues brought to our attention.”

Westminster City Council successfully recovered 24 properties from fraudsters last year and is currently in the process of investigating 1,500 homes in the borough for short term letting abuses. To help with future investigations, the council is calling on the Government “to introduce a national registration scheme” for property owners so that local authorities can easily identify short term let properties and monitor the length of time they are rented out for.