We happen to live in modern times surrounded by sophisticated technologies and with internet present in almost every place we go: cafes, on board of public transportation, High Street shops, to name but a few. It doesn’t surprise anyone to have reception on a beach or in the mountains.

Our expectations related to internet naturally extend to our homes as more and more people work or study from home or simply rely on high speed broadband for entertainment purposes. We simply can’t live without it!

Internet – a key factor in renting a property

While cost and location of a property may still be the top two aspects of renting, internet connectivity has rapidly gained on importance in the Private Rented Sector in recent years.

Broadband is now considered an essential utility by more than 7 out of 10 British people (76%), according to a study conducted by Gocompare.com Broadband, with over a third (36%) admitting they could not live without it. 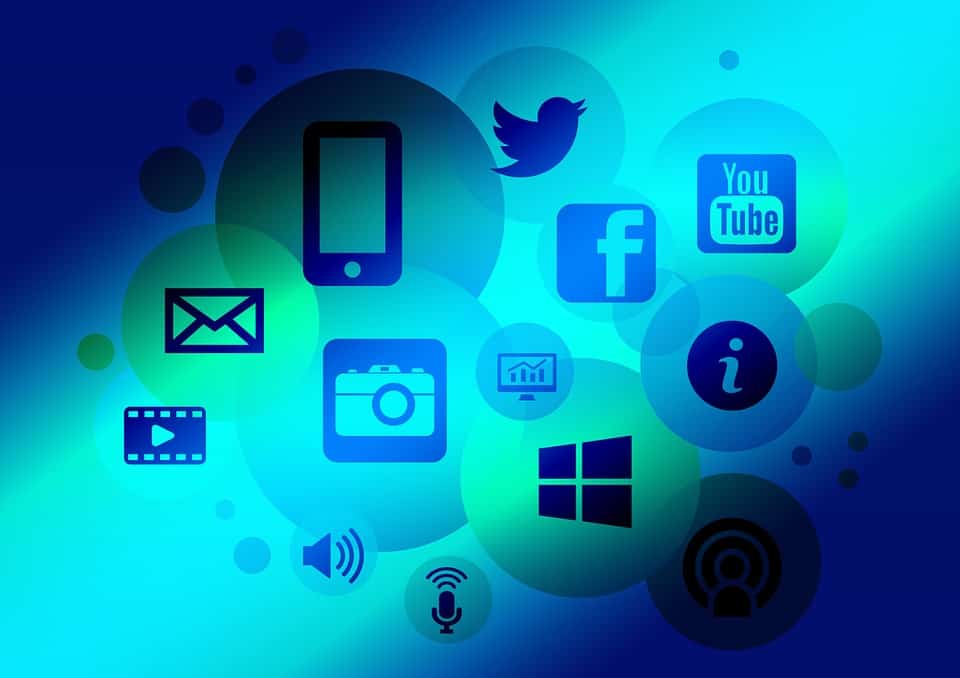 The research has also revealed an interesting fact that for a significant number of young people aged 18-24, the internet was more important than heating, with 23% willing to live without heating for a week and 15% for a month as opposed to not having internet access.

Furthermore, one in five Brits said they would not buy a property with poor internet connection.

Another study carried out by Hyperoptic, full fibre provider, on 3,000 British people clearly suggests that broadband speed can determine a property’s ability to attract tenants and keep them for longer periods of time. In fact, almost half (48%) of the respondents said they would not have moved in to a property in the first place if they had known it had poor or inadequate internet speed at peak times. Also intermittent mobile signal was considered a major factor in home moving (for 36% renters), coming before unresponsive landlord (33%), noisy neighbours (32%) and loud road noise (26%).

As information on internet speeds at peak times is not something that is easily available or advertised, 34% of Brits would like to have that knowledge prior to renting. Amongst other top concerns were responsiveness of the landlord (28%) and mobile phone signal (18%). Interestingly, noisy neighbours came last, with only 6% of respondents expressing their concern. 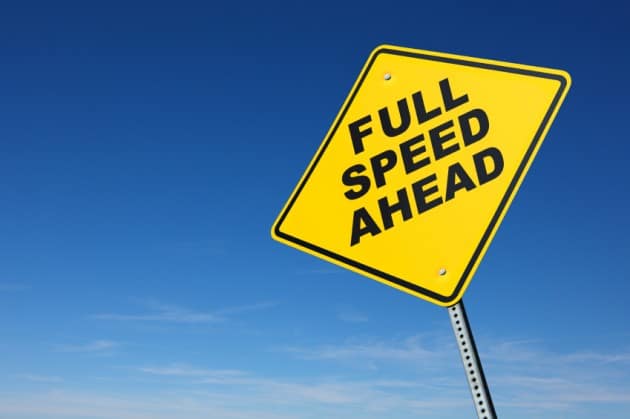 Steve Holford, chief customer officer at Hyperoptic, said: “We are hitting one of the busiest times of the year for moving home, but ironically for many the speed of the market won’t be matched by the speed at which they can connect to the Internet when they get into a new property.”

“The average property broadband speed that is given from a property website is basically misleading since it does not factor in how much a Fibre-to-the-Cabinet broadband service can reduce at peak times.”

“It is time that the property sector woke up to the fact that broadband is not just a standard property amenity – it has the power to turn off a prospective renter and buyer altogether. Brits want and deserve to know how their broadband will perform at the time they need it most.”

Given the importance of a good internet connection in rental properties, it is advisable that buy to let investors research an area in which to invest and ensure that high speed, reliable broadband is available. This could save landlords headaches later down the line when it comes to securing tenancies and meeting their expectations as to rental values.