Occasionally when a property is returned at the end of tenancy, a landlord or new tenant can smell more than a rat. From unexpected turtles sending viewers running for the door to deliberately maggot infested walls, the issue of unwanted odour in rental properties can significantly impact.

Something fishy around ‘ere

A landlord who evicted his carpenter tenant was expecting his property to be trashed. Instead, he arrived to the flat and found a really strong, unpleasant smell. The smell increased drastically over time, however, the landlord was unable to trace it. It appeared to be ‘clinging’ to the walls so he had them repainted and the property professionally cleaned… several times. Eventually, he realised it was coming from within the walls. The tenant had removed parts of the dry wall, stuffed dead fish in them and re-covered the areas. 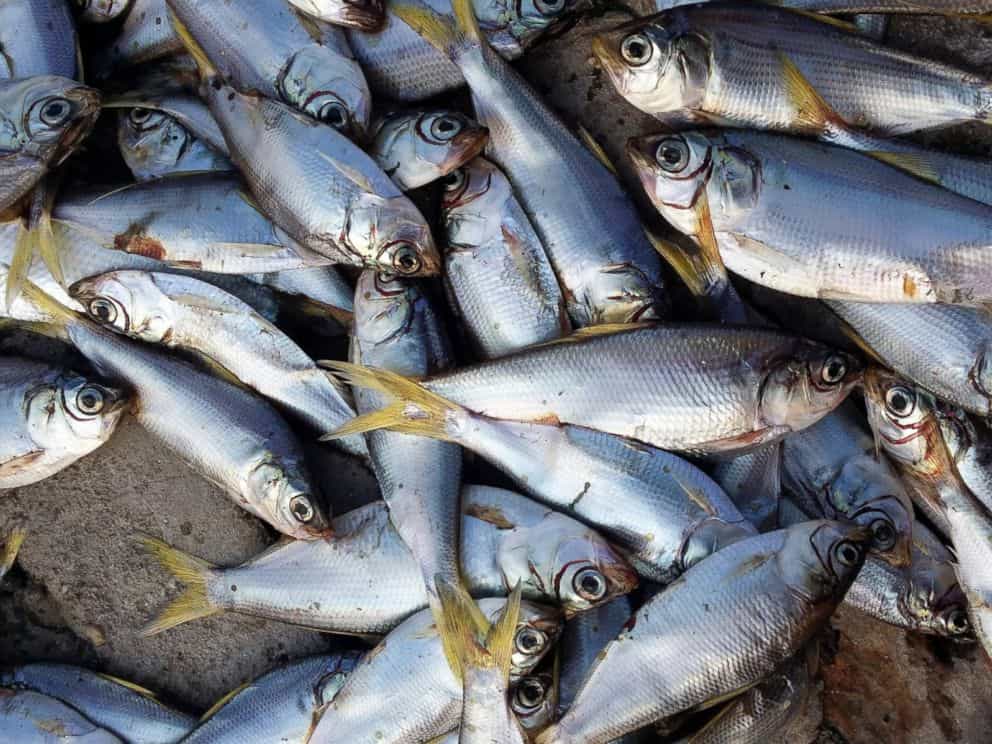 Seemingly the trick of choice for the disgruntled evicted tenant, another landlord was informed by new tenants about an increasingly terrible smell in the property. She hired professional cleaners, however it didn’t make any difference to the sickening odour. After a few months of trying to eliminate the smell, the tenants commented on the discolouring of the walls. The landlord poked at the wall to inspect further and was horrified to see maggots crawl out. The previous evicted tenant had packed raw meat into the walls of the house. The landlord incurred huge costs replacing all the dry wall and attached units.

Another landlord informed his outgoing tenants that he would like to carry out some viewings for prospective new tenants. The current occupants were more than happy for this and assured him they would have it clean and presentable. However as the landlord and viewers entered the hallway they were hit with a horrendous stench from a tank, albeit itself clean, containing red-eared slider turtles. The prospective tenants made a quick exit. Unfortunately for the landlord it was a scenario that played out on repeat and he had great difficulty getting any viewers to return. 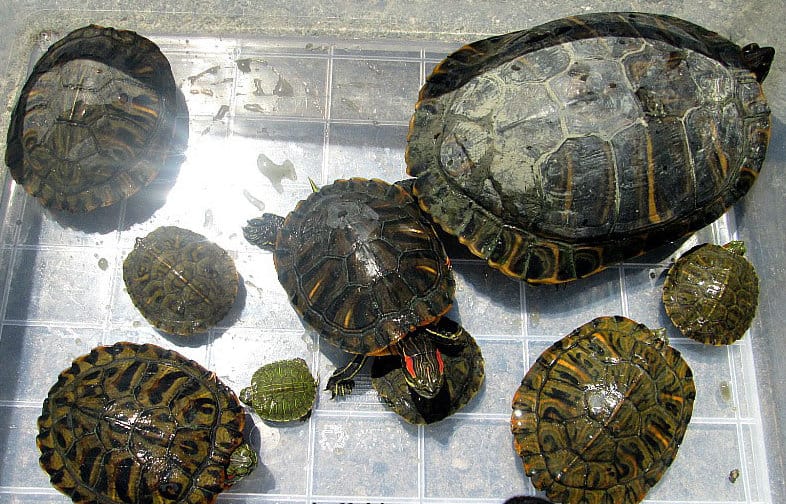