A London landlord has been awarded a compensation of over £70k from his tenant, a popstar and a former X Factor judge, for “trashing” his property.

Tulisa Contostavlos, the former N-Dubz singer, rented a three bedroom apartment in Enfield, North London for £3,466 per month between September 2014 and July 2016. During her tenancy, the 31 year old allegedly caused significant damage to the rented property, including stains and cigarette burns, a smashed sink and a fridge door being ripped off.

Andrew Charalambous, the landlord of the £1 million penthouse, claimed that it was let to the celebrity in a “tip-top condition” but was then returned in “an appalling, unlettable” state. Miss Contostavlos denied, however, that the damage was caused by her and that it was over and above the ‘normal’ wear and tear.

Mark Brittain, the popstar’s barrister said: “It is alleged that my client left this property in a bit of a mess, but she says she did not.” 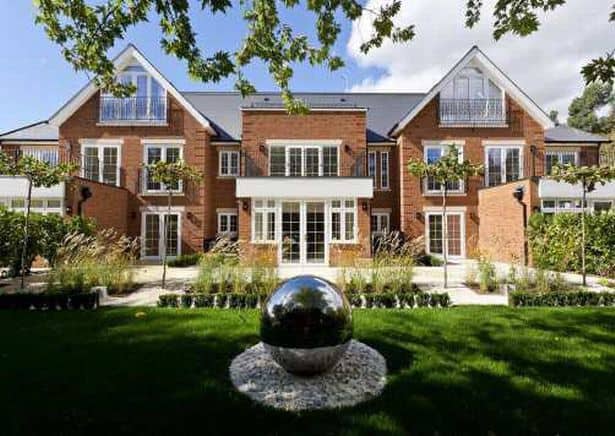 The judge in this high-profile dispute over the condition of the rented apartment, ruled in favour of the landlord though, ordering Miss Contostavlos to pay a total of £70,832 in compensation, including interest and legal costs.

The key evidence of the property damage in this case were the inventory check-in and check-out reports, carried out by the UK’s largest inventory services provider, No Letting Go.

Mitchel Walters, the owner of No letting Go’s Barnet and Enfield franchise, said: “We were pleased to be able to contribute towards helping the landlord win compensation in his case against the former tenant as the property was treated very poorly and would have cost him thousands to renovate and repair. Our inventory reporting helped to demonstrate its pristine condition at the start of the tenancy.”

He continued: “Hopefully the high-profile nature of this case will help to remind landlords and letting agents about the potential financial implications of property damage if they don’t have professional and comprehensive measures in place.”

Nick Lyons, Chief Executive and Founder of No Letting Go, added: “When serious disputes between landlords and tenants like this occur, being able to prove it through evidence becomes crucial if landlords want to recover costs for repairs and replacements.”

“This case also shows that it doesn’t matter whether a rental property is at the very top or bottom end of the market, landlords and letting agents need to follow the same procedures when it comes to documenting its condition before, during and after a tenancy if they want ensure they are protected against damage.”