Agents in London have quickly stepped in to help with rehousing the survivors of the Grenfell Tower tragedy.

Brendan Ryan, Operations Manager for Daniels Estate Agents stated that: “The day after the blaze, we contacted Kensington and Chelsea Council to offer help we could, but we got no response.”

“On Monday this week, we heard from our own local council, Brent, which was asking for help locating two, three and four bedroom properties that were available for rent.”

Daniels Estate Agents instantly got in touch with all of their landlords and investors asking if they had properties that could be used to house the survivors. Within a few days they had between 40-50 properties offered. The estate agent will waive their fees and will aim to have these homes ready for people to move into at the earliest time possible.

He explained about the financing of the arrangements: “All we know at this stage is that the full market rent will be offered and paid by the central government, and that there will be the usual shorthold tenancies. Other than that, there is no detail.” 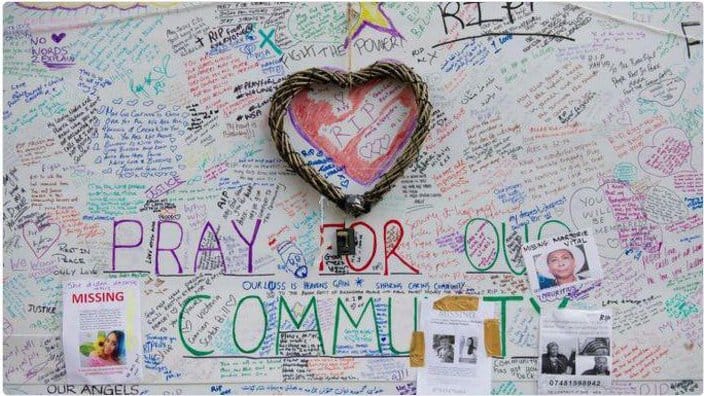 Other agents have been eager to participate with Daniel’s mission, including Countrywide and Spicerhaart, and have contacted Brendan Ryan offering help.

London has certainly experienced tragic events this month and it is warming to hear of community spirit and everyone pulling together to support each other, including estate agents who are devoted to see the surviving Grenfell Tower residents rehoused quickly.

Closer to home, concerns for similar cladding on council and housing association high rise blocks in Scotland were eliminated on Wednesday, when the Scottish Government confirmed that aluminium composite material (used in cladding on Grenfell) has not been used on any of them in Scotland.

79 people are confirmed to have died in the catastrophic London fire, with dozens more still missing.