A landlord who hid cameras in one of his rental properties to watch his tenants having sex and showering, has escaped jail.

Paul Dunster, 59, former security worker, planted cameras in the bedroom and bathroom of one of his seven rental properties in Portsmouth, and made 183 videos of unsuspecting naked women over a ten year period to ‘satisfy his sexual needs’.

The landlord caught when police raided his home and discovered two memory cards with voyeuristic recordings. 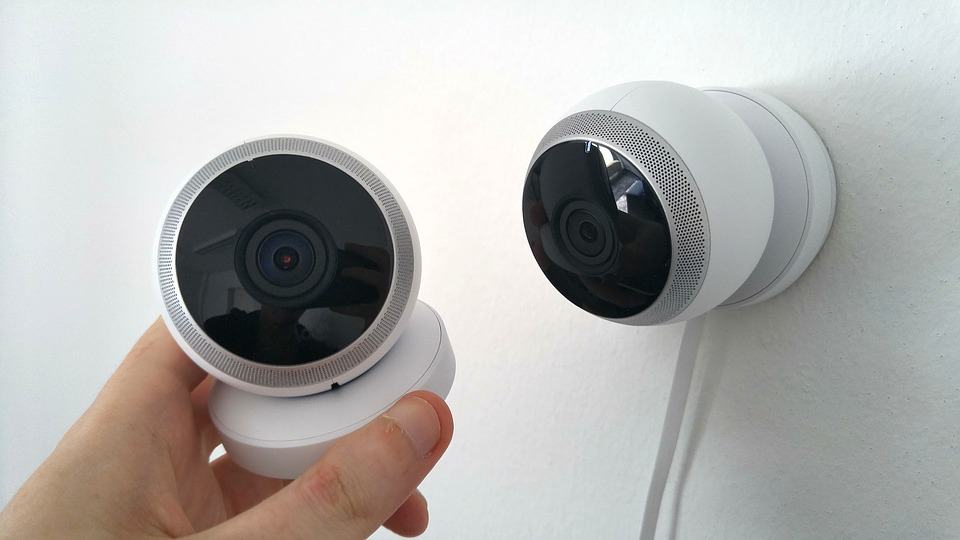 ”The first memory card had 18 videos which showed sexual encounters between men and women in the bedroom. (…) none of the tenants were aware of the camera” – said the prosecutor, David Reid.

He continued: “The second memory card was taken from the bathroom and showed women having baths and showers – women who were also totally unaware they were filmed.”

“There was significant planning to this and it was an abuse of trust as the women were tenants.”

Sentencing Dunster, judge David Melville QC said: “The residents would have been disgusted to know you had a camera set up in the bedroom to film people having sex.”

“I’m sure people would also have been disgusted to know you set up a camera in the bathroom to satisfy your sexual needs.”

“It is sad story and one which is disgusting.”

Is this sentence proportionate to the crime?