According to the latest House Price Report (September – November 2016) by ESPC, the property market in east central Scotland has remained healthy. Despite the decrease in the number of new homes brought to the market (8.3% YOY) and falling number of homes sold in the last 3 months (11.7% YOY), the average selling prices have gone up by 4.3% year on year. In addition, the selling time was 31.9% faster on average compared to the same period last year – now at 25 days – down from 36. It was also reassuring to see that the number of sales achieving or exceeding home report valuation has increased to 65.6% from 59% September – November compared to the same period this year.

The Edinburgh housing market continues to favour the seller, according to the ESPC report. In particular 2 & 3 bedroom houses have recorded the highest increases in selling prices, with 3 beds up 8% year on year and 2 beds up 7.3 %. The increase in price was much more significant compared with 1 & 2 bedroom flats in Edinburgh, recoding 3.2% and 4.4% rise respectively. 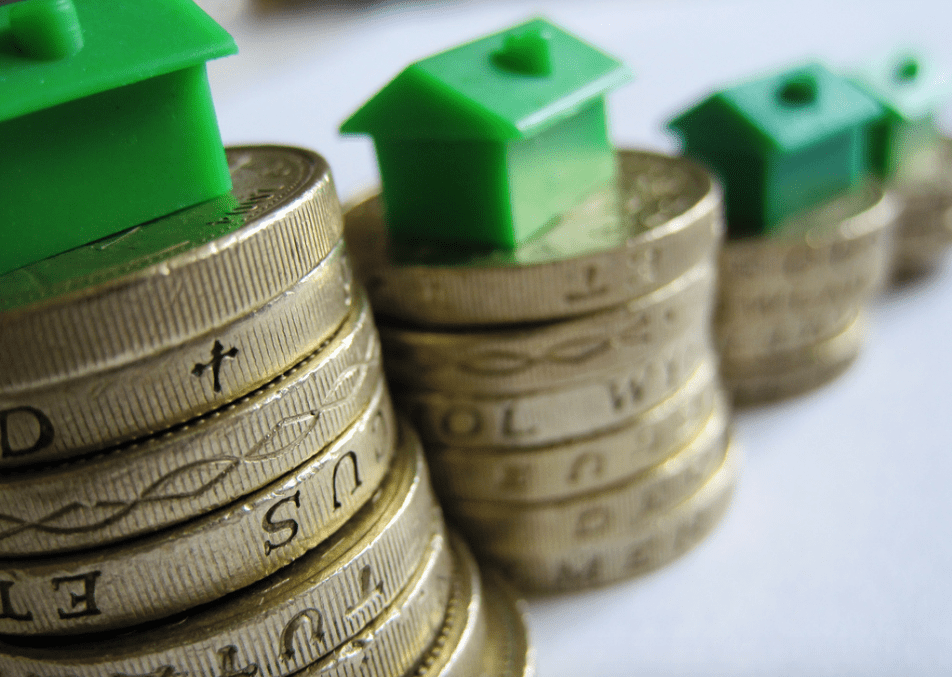 Areas of Edinburgh such as Currie, Balerno and Juniper Green proved to be the most popular due to convenient location and close proximity to Pentlands offering all the benefits of countryside living, yet on the city’s doorstep.

Likewise, 3 bedroom homes located in Blackhall, Davidsons Mains and Silverknowes, close to the city centre and the coastline, have enjoyed a high demand amongst families. The average selling prices were one of the highest in the city, up 14.7% compared with the same period last year.

A housing shortage is evident in the Edinburgh market as the supply of new homes continues to decrease year on year. With winter on its way inevitably a slowdown will continue.

ESPC’s business analyst Maria Botha Lopez said: “Our analysis of how two and three bedroom houses are outperforming one and two bedroom flats is in line with the findings of the recent Redfern Review, which also described an interesting trend of how some first-time buyers are ‘saving longer, buying bigger and staying longer’, skipping the traditional first step of the property ladder, and looking instead for a small family home.”

“Sales and listing volumes continue declining year-on-year, but there has been a slight improvement since last month’s House Price Report. All indicators of a seller’s market are still in place, with faster time to sell and with 65.6% of properties achieving or exceeding their home report value.”