Glasgow’s East End neighbourhood has made the top 10 coolest in the world in an annual survey conducted by Time Out.

The survey of over 38,000 residents of cities across the globe, asked the respondents where they most loved spending time around their city and a list of 40 coolest neighbourhoods in the world was compiled, taking into account food, drink, nightlife, independent culture and community spirit.

Dennistoun came eighth on the list and was the only UK neighbourhood which made the top 20, with Dublin’s Phibsboro ranked 27th and London’s Soho 31st. 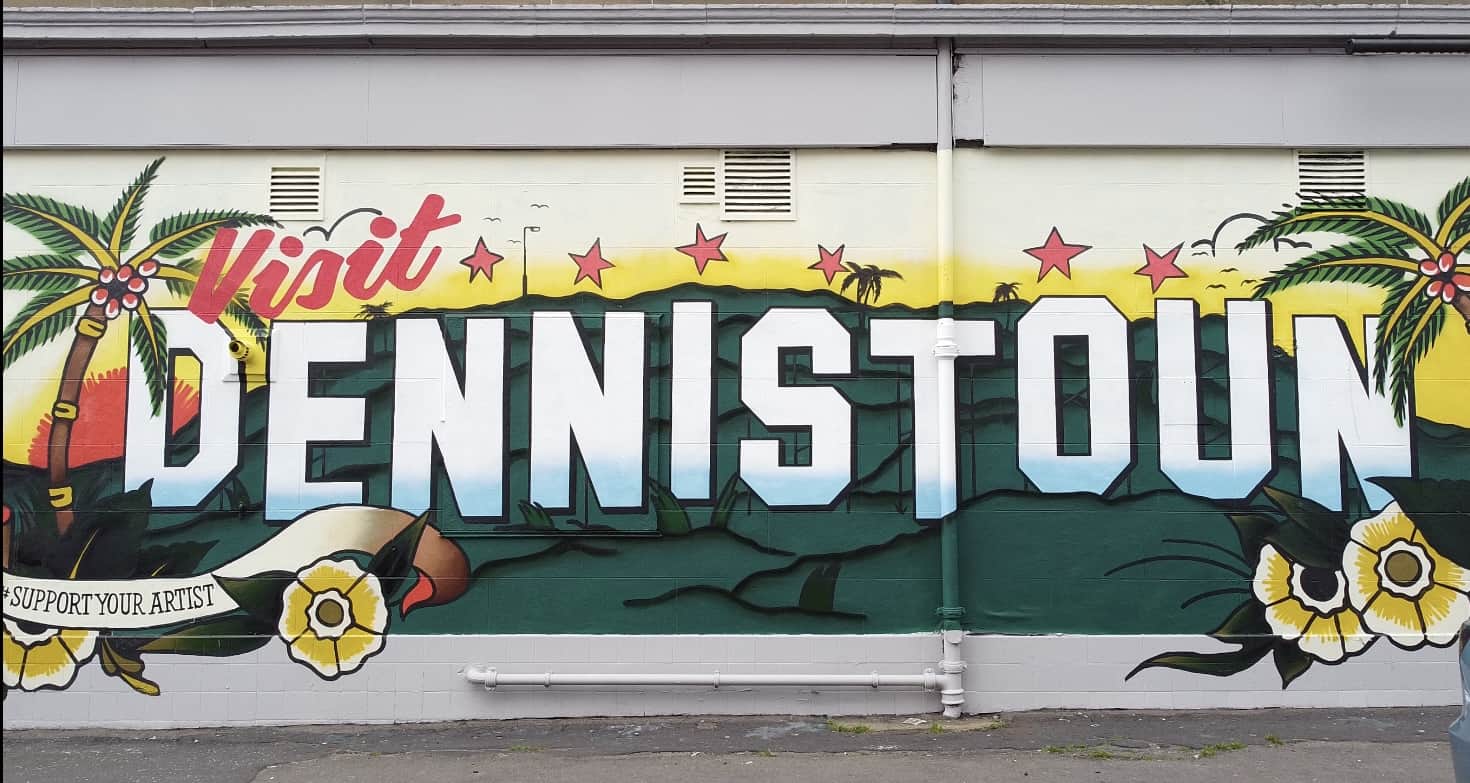 Dennistoun was a historically working-class neighbourhood, however, an influx of students have altered the demographic in the past decade. Described now as a “secluded island in Glasgow’s East End” with “sense of independence unlike any other corner of this city”, Dennistoun was praised for community initiatives such as the Zero Waste Market (a refill grocery shop which prepared food boxes in lockdown) and Alexandra Park’s Food Forest, as well as abundant coffee shops, pubs and an art gallery. 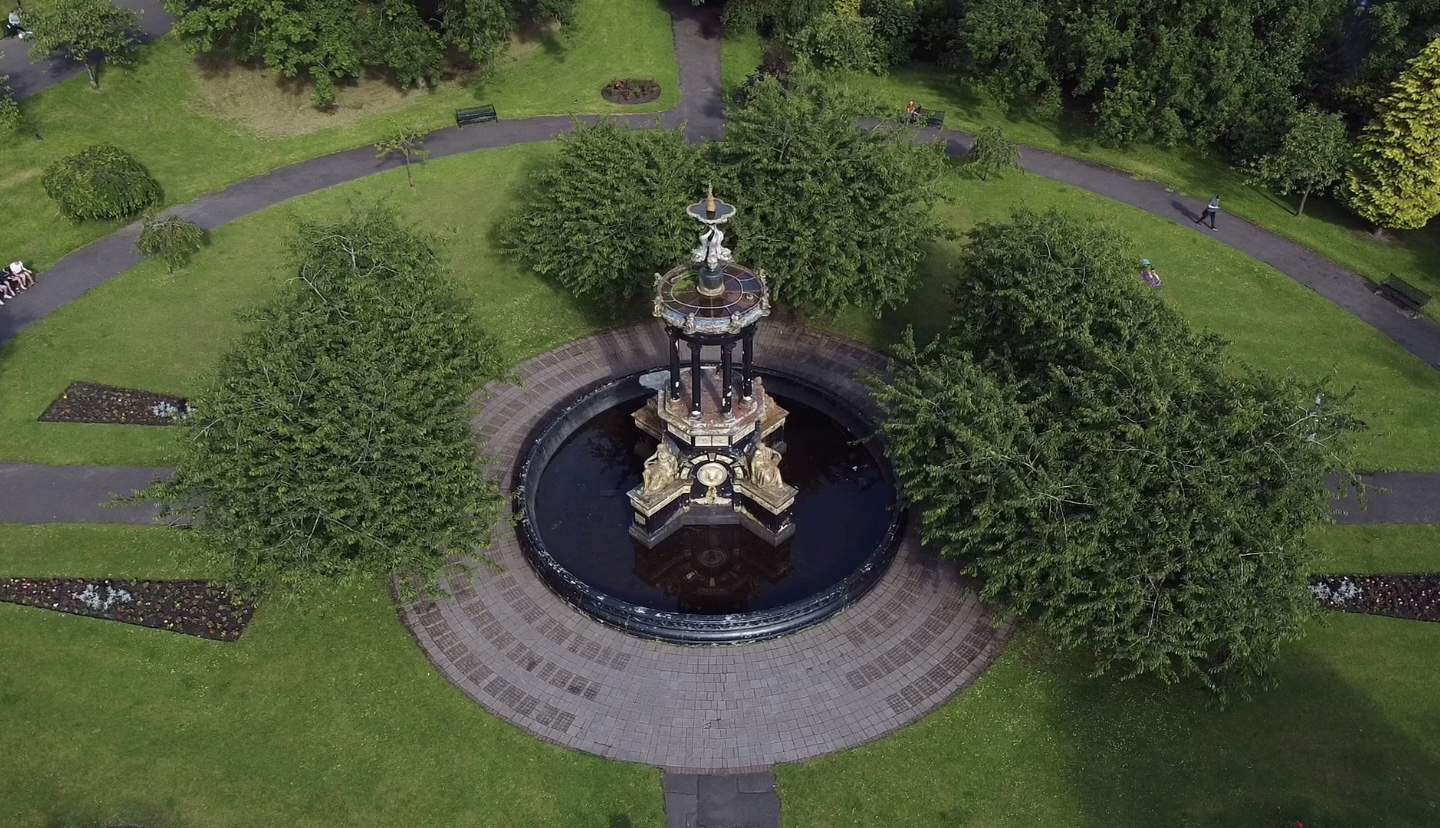 Here is a list of the top 10 coolest neighbourhoods in the world:

Commenting on the survey’s results, James Manning, International Editor of Time Out, said: “Glasgow is a fantastic city with cutting-edge culture and nightlife, and right now Dennistoun is at the cutting edge of the city’s cool, with independents popping up and artists brightening up the winding streets.

“We were really blown away by the amazing initiatives that businesses and locals started at the beginning of the pandemic – it showed there was real heart in the neighbourhood.” 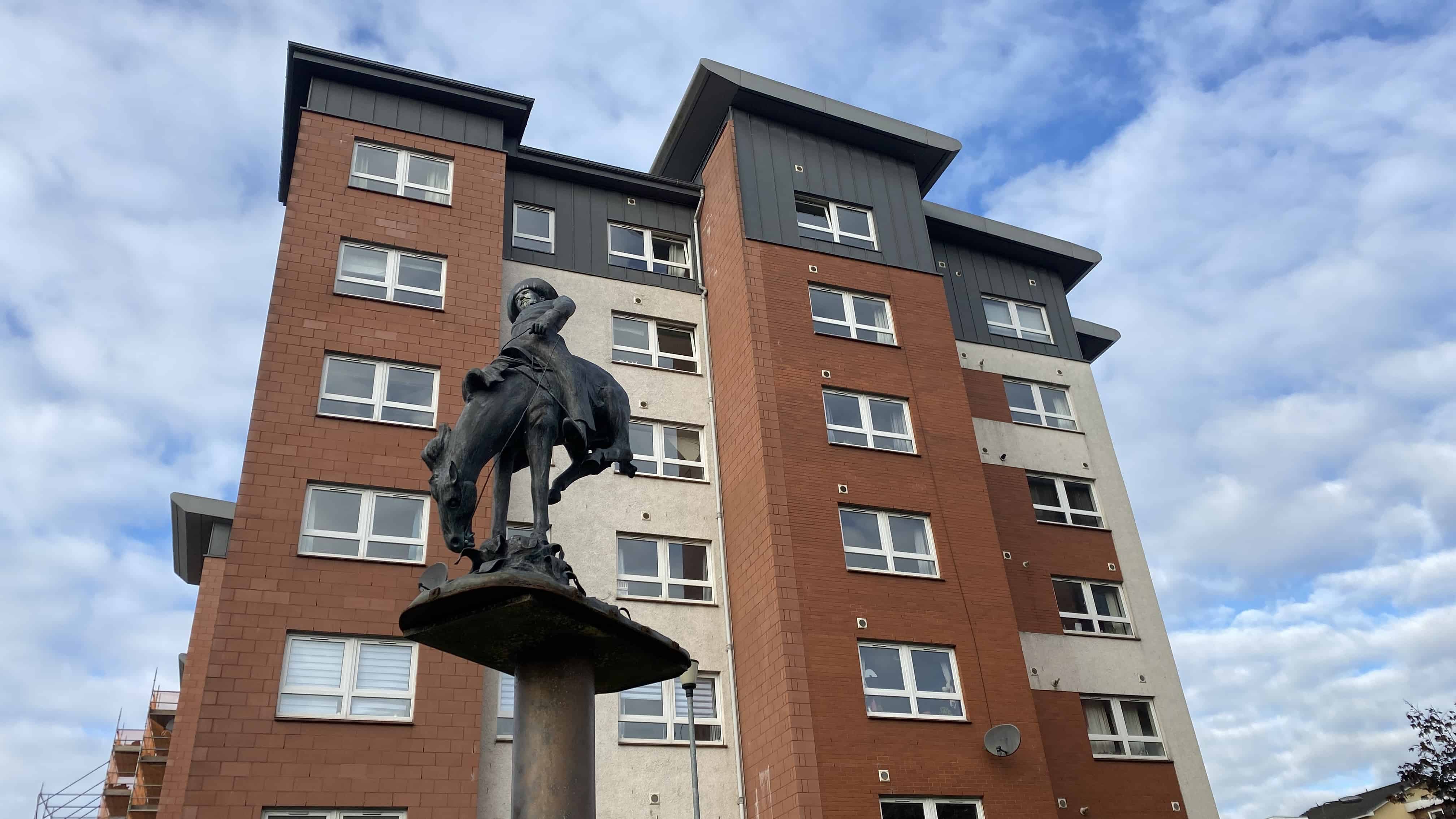 He continued: “With global travel in disarray, this year our annual list of the world’s coolest neighbourhoods is less about planning your next trip and more about celebrating the hotspots that are pointing the way forward for city life.

“In tough times, neighbourhoods are more important than ever – and these are places where the soul of the city is on full display, thanks to independent businesses, local culture and community initiatives.

“Consider this list a worldwide shout-out to the strength, spirit and resilience of city-dwellers.” 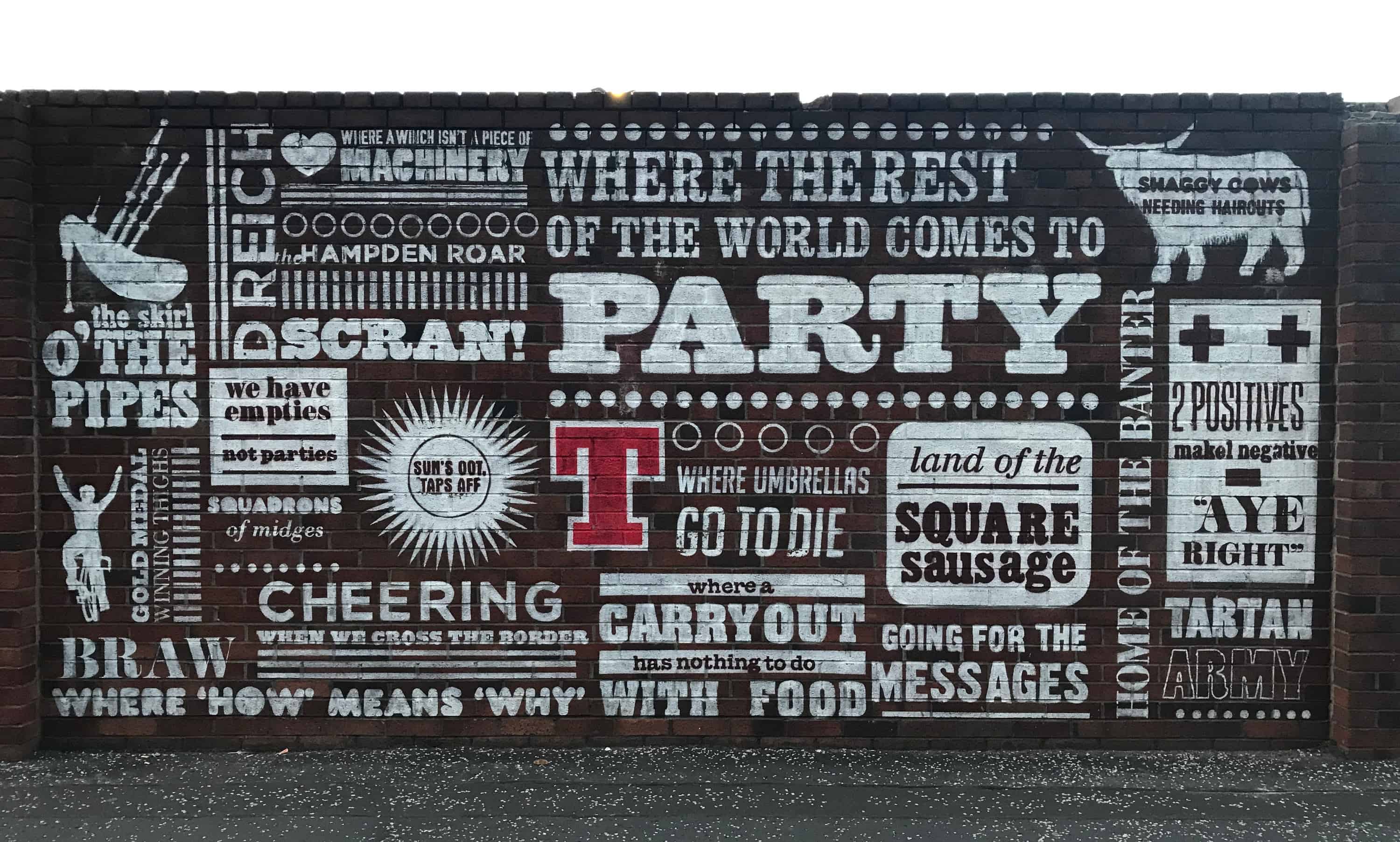 Wendy Gallagher, Director of Dennistoun based One Stop Properties, said: “I have been advising buy to let investors for the last 15 years that Dennistoun was one of the new up and coming hotspots to invest their money in.

“Having worked in Dennistoun, I have seen the transformation over the years. You will always find that typical wee shop that sells everything to the trendy bars and eateries, and let’s not forget the amazing community spirit.

“Landlords who have taken my advice are reaping the rewards of high rental yields, strong property demands and very low void periods, and there is still plenty of expansion afoot.”