From April to June 2021, the property market in Edinburgh, the Lothians, Fife and the Borders was characterised by strong buyer demand driving the selling prices up.

Over the past three months, properties were moving quickly with a median selling time of just 16 days, two days faster compared to the same time last year and four days quicker than in 2019. The fastest selling properties, at just 12 days, were in East Lothian and West Fife and Kinross, followed closely by Midlothian where the median time to sell was 13 days over the past three months. Edinburgh and West Lothian were slightly slower, with the median time to sell of 18 days, whereas in East Fife it was 17 days. 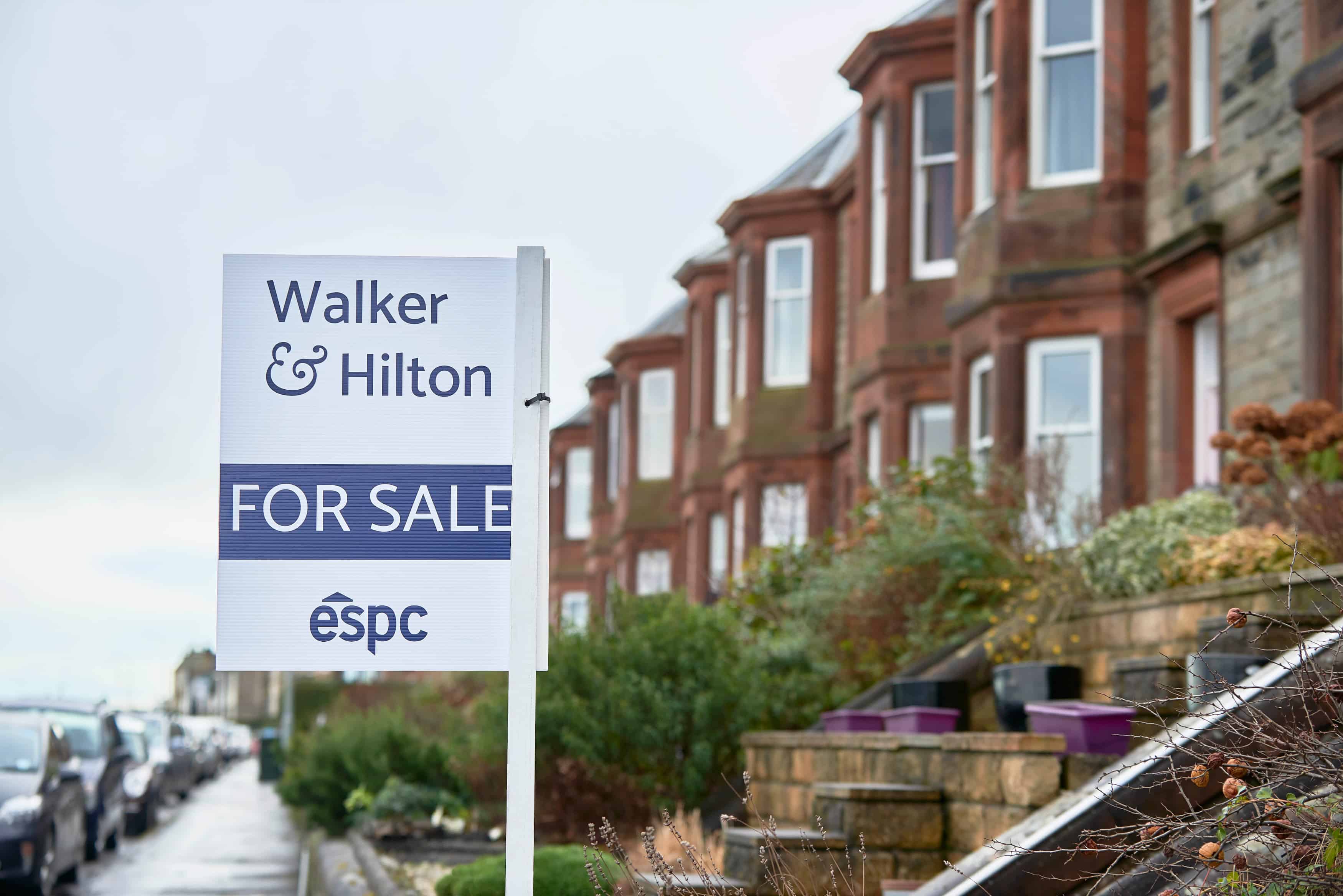 Annual increases in new property listings but some decreases on 2019

Unsurprisingly, the number of new property listings in Edinburgh, the Lothians, Fife and the Borders was up year on year, given that there were strict lockdown restrictions in place for most of April to June 2020. Over the last three months, the volume of new property listings across all areas recorded an annual increase of 517% and an overall rise of 6% on the same period in 2019. Edinburgh experienced a 525% annual increase in new home listings, and an 11% rise on 2019.

However, across the Lothians and Fife, whilst the number of new property listings was up annually, it was down on April to June 2019. East Lothian recorded a 589% year on year increase, but a 16% drop on the same period in 2019. Midlothian saw a 307% annual rise and a 9% reduction on 2019, whilst West Fife and Kinross experienced a 406% year on year increase, but 19.7% decrease in the volume of new property listings in April to June 2021 compared to 2019.

However, across Firth and Forth, despite year on year increases in the volume of property sales, some decreases were noted compared to 2019. In West Fife and Kinross a 257% increase was recorded between April to June compared to the same period last year, but an 18% drop compared to 2019. East Fife saw a 318% annual increase but a 9.6% decrease on 2019.

Paul Hilton, CEO of ESPC, said: “We’ve consistently witnessed high levels of activity in the property market since the easing of home moving restrictions last June. This three month period has been no exception. It is clear from the speed of sale and the volume of properties achieving in excess of their Home Report valuation that there is strong buyer demand with people actively looking to move to their next home.”

He continued: “As highlighted in this month’s figures, there is strong demand for homes out with Edinburgh, particularly in East Lothian, Midlothian and West Fife and Kinross. This could be a great time for home owners in this area to be selling if they are looking to do so. We’ve seen some fantastic property listings in these areas recently and it is clear that there are lots of people looking to make the move to these locations. Similarly, it is a great time for those looking to buy a home in Edinburgh, due to the high volume of properties available.”