A new poll has found that the national lockdown introduced in March 2020, made tenants in shared accommodation reconsider their preferences for a flatmate.

According to the Barclays Money survey of 1,200 people across the UK who have shared apartments and houses in the past 12 months or are currently flat sharing, six in 10 claimed that their preferences when choosing a flatmate post-lockdown were changed by the pandemic.

Some 80% of people surveyed said they would rather have a boring flatmate if it meant the person paid their bills and rent on time.

Moreover, qualities like cleanliness, honesty and being good with money, were quoted as vital for any good flatmate to possess. 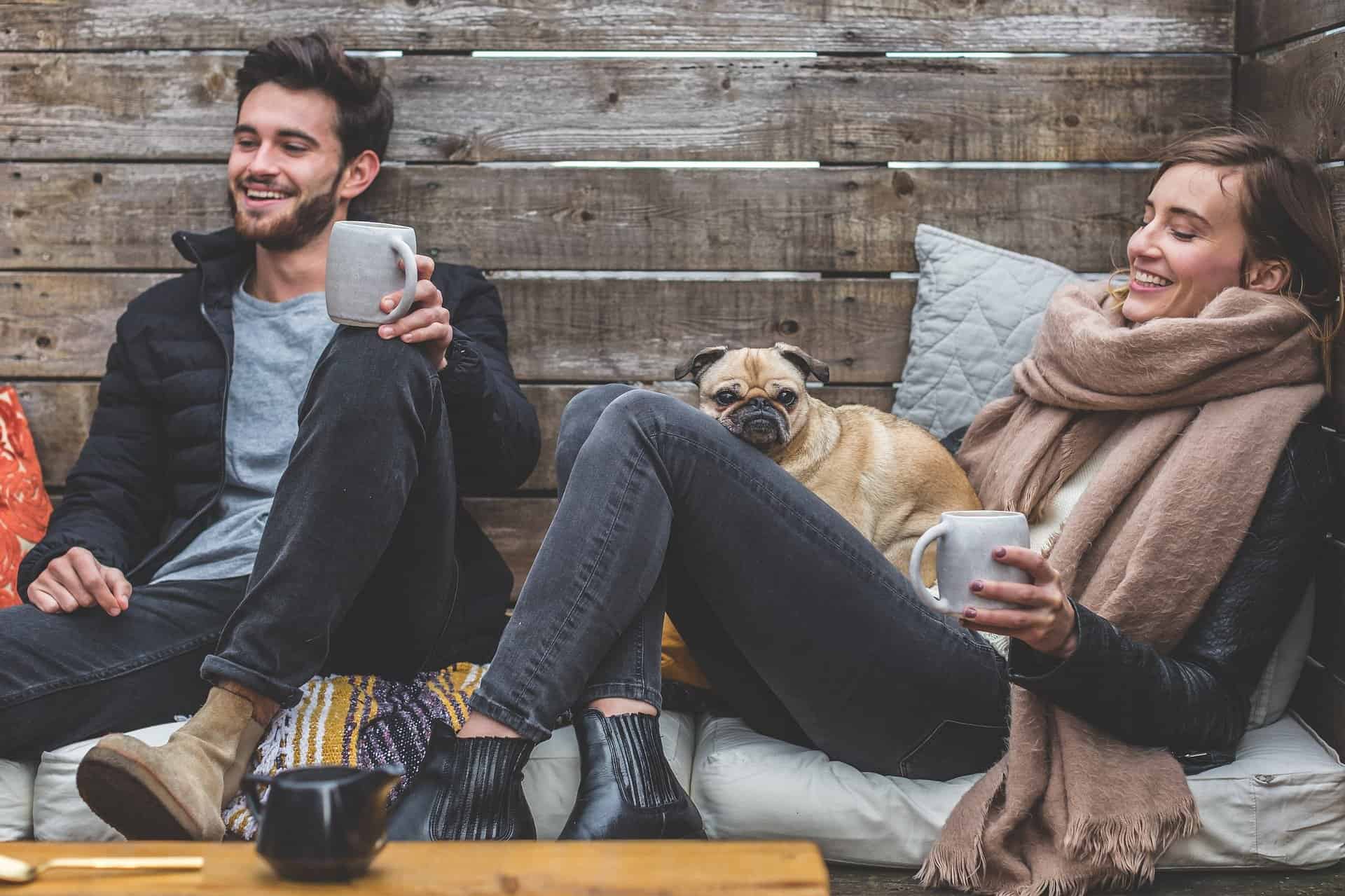 The study has also looked into typical issues that can arise between tenants in shared accommodation, citing not cleaning up after themselves (35%) and not contributing to shared household items such as toilet paper, tea bags and milk (30%) as top pet peeves.

This was followed closely by stealing food without replacing it (29%) and inviting friends over without asking (28%).

Additionally, over a quarter of respondents said that not paying bills on time was cause for disputes between them and their housemates.

The poll suggested that on average £46 was the tipping point after which people would confront their flatmates over the money they owed.

Other potential issues in shared accommodation included: not replacing key household items when they finish, hogging the TV and broadband, bad bathroom etiquette, not recycling property, leaving laundry around the house and taking too long in the bathroom.

For tips on how to deal with flatshare issues, follow the link.