The ban on tenant fees in 2012 in Scotland was a highly charged event for the sector. Most agree it was a noble intent to curb excesses, though many feel the total ban on any fees went too far. Undoubtedly, though, it has left tenants protected from excess and Scotland has led the way in the regulation of the sector and provides a Private Rented Sector (PRS) that the industry and Scotland can be proud of relative to the rest of the UK.

Anyone over the age of 40 may remember a classic sitcom, ‘It Shouldn’t Happen To A Vet’. Well, arguably this next story about a London based letting agent charging prospective tenants hundreds of pounds prior to viewings is not something that should ever happen to a let. 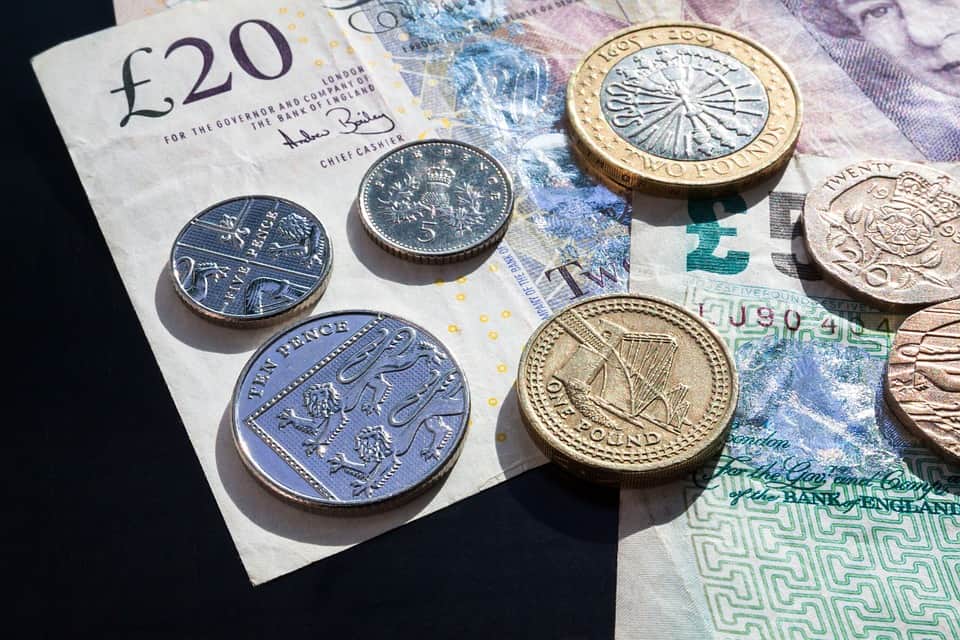 According to BBC, Israel Kujore and his friend applied for a property and were told by the agent that a deposit was required to view the property which would be refunded if they didn’t like it. They paid £300 each and when they decided to seek a refund, they learned to their surprise that the money was non-refundable.

Commenting after the event, Israel said: “£300 is half my rent gone. What can I do? I don’t have the money to sue them. I don’t have legal expertise to deal with it – I’m powerless.”

Israel and his friend were not the only ones who apparently had similar experiences dealing with the agent.

The agent, however, denied charging fees for property viewings saying payments were only taken when someone decided to take on the lease. These payments were taken as holding deposits which were non-refundable and receipts were issued to prospective tenants stating this.

Israel and the other tenants, did receive this document to sign, however, it wasn’t until after they had paid the money.

David Smith, a leading specialist in residential landlord and tenant law, said: “Asking somebody for money, without being able to see what that contract is about, to do a viewing, would quite likely be seen by professional people in the property sector as unreasonable and unfair behaviour. It is therefore likely to be an offence under the consumer protection from unfair trading regulations.”

Whilst English tenants are still awaiting the promised ban on letting agent fees, Scotland introduced a law in 2012 preventing agents from charging those fees. Despite initial concerns that scrapping agent fees would result in rent increases, only 2% of landlords were reported to raise rents as a direct consequence of the fee ban, according to Shelter.

Since then the Scottish Private Rented Sector has gone through other significant changes in legislation that have transformed the rental market altogether.

The new Private Residential Tenancy came into force in December 2017 and brought about an open ended lease and removal of ‘no fault’ ground for possession, meaning landlords can only evict tenants if one (or more) of the 18 grounds for possession apply. It also limited rent increases to once every 12 months and introduced longer notice periods.

Letting agents code of practice and register also commenced, in January 2018, all with the aim to improve standards in the Private Rented Sector and give greater protection to tenants.

Scottish lettings sector is better regulated than ever before. Will England follow suit?