The Edinburgh City Archives have unearthed a letter of complaint about an elephant being kept in one of the capital’s tenement flats back in the early 18th century.

Addressing the elephant in the room

The letter, dated 23rd November 1705, came in from Adam Kerr, the owner of a bakery near Fishmarket Close, above which this most unusual house guest was said to be kept by a Dutch man, Abraham Sever.

The baker complained to the Edinburgh Dean of Guild Court about the dung and water coming in “great quantities” from the flat above, ruining his shop and baking oven. 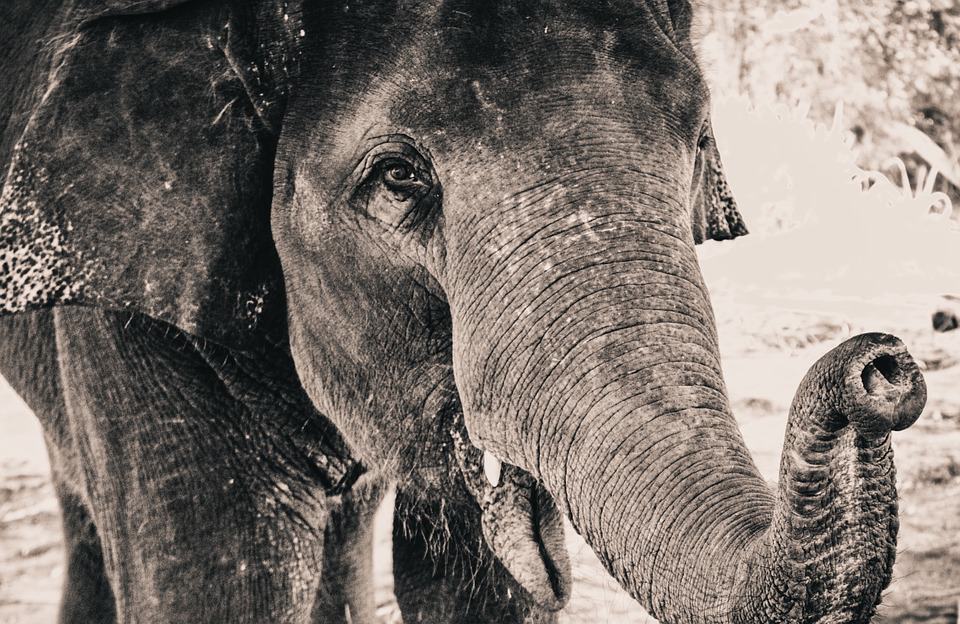 Mr Kerr pleaded to the council to visit the premises to see for themselves and remove the elephant from the site.

The letter read: “Adam Kerr baxter, burgess of Edinburgh humbly complaine upon Abraham Seybour (Sever) a Dutchman owner of the eliphant that where I having ane shop and oven at the head of the fishmercat close with a back vault to the south thereof… who keeps his eliphant therin and exposes the same his Dung and water thereof comes so doun upon my said vault that it has spoylt the same… and comes doun in great quantities upon the vault and spoyle and abuses the concerned goods.”

Less than a month earlier, i.e. on 31st October 1705, Mr Sever filed a petition to the council to grant him permission to show off the elephant to the public.

Mr Sever rented the elephant, who had toured around Europe for 20 years before coming to Britain, from the assistant of the animal’s owner, Bartel Verhagen, after his death in 1703.

The permission to exhibit the elephant to the people of Edinburgh was granted to Mr Sever: “The Council upon ane petitione given by Abraham Sever Dutchman grants liberty to the petitioner to expose his elephant to all persones within the toun and suburbs upon his payment of ane gratification to the kirk treasurer for the use of the poor.”

Although the archivists “haven’t been able to find out what happened next”, the elephant is thought to have died in Dundee’s Broughty Ferry a year later.