It is a common practice amongst landlords to change locks between tenancies, and now more than ever it is important to stay vigilant to not fall victim to rogue locksmiths who have been reported to be more active during the Coronavirus pandemic.

A recent survey from The Master Locksmiths Association (MLA) has found that 66% of its members have been called out to jobs where property owners, many of whom were landlords, inadvertently used services of a rogue locksmith in the past year.

Members of the largest trade body in the UK representing locksmiths, have jointly attended over 300 poorly executed jobs which involved people masquerading as locksmiths in the last 12 months. Some 65% of locksmiths said that rogue operators were overcharging property owners by £200 or more.

Rise in the number of incidents with rogue locksmiths expected

Over the past year, MLA has been contacted upwards of 500 times with stories about unscrupulous activities conducted by rogue locksmiths, and the association is warning that this is likely to intensify with increasing unemployment rates due to the pandemic. 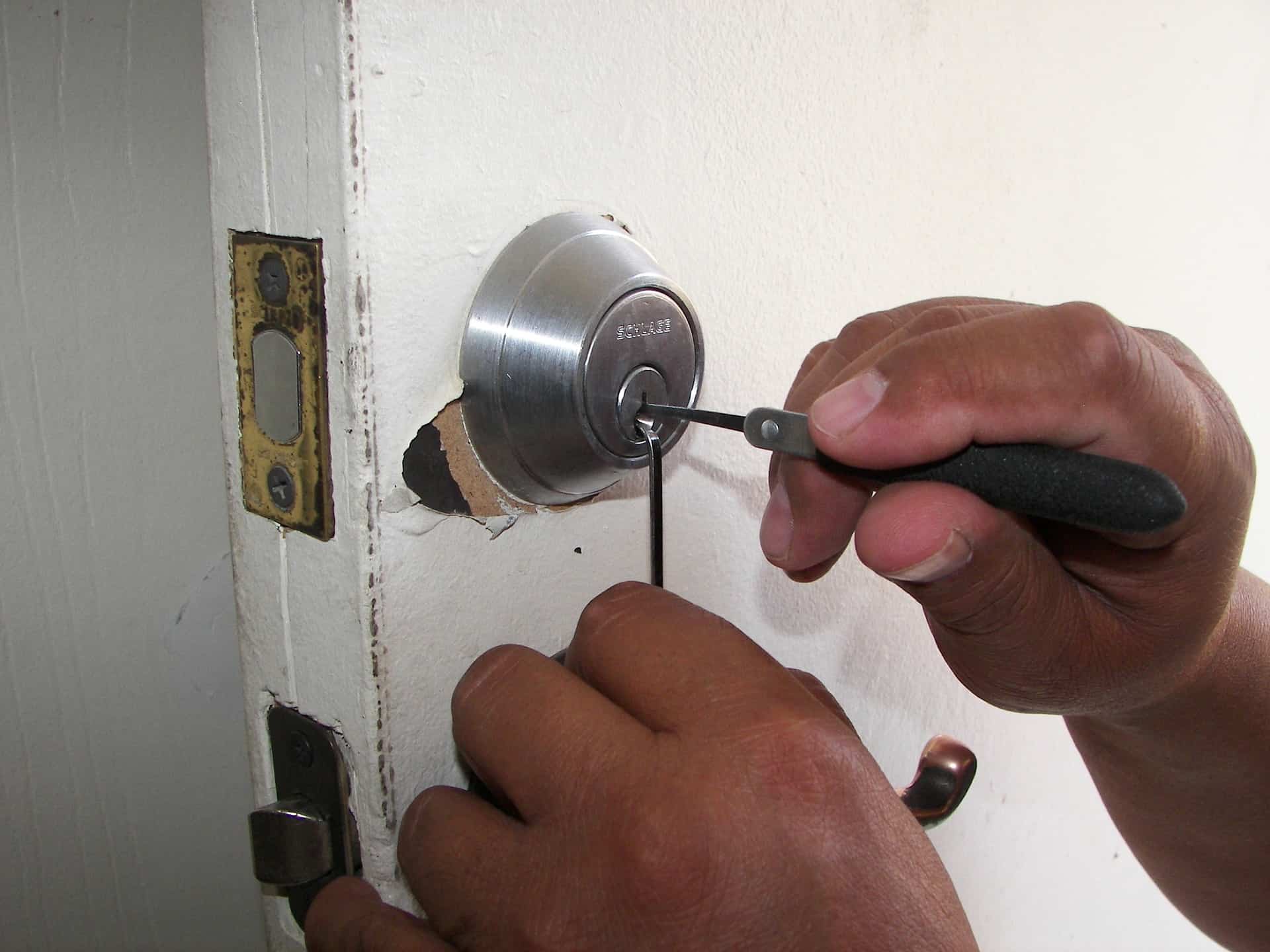 Managing Director of the MLA, Steffan George said: “The industry is unregulated so it’s easy to set up as a locksmith with no training, experience or insurance. During the pandemic, we expect the number of incidences involving rogue locksmiths to rise as people under increasing financial pressure see it as an easy way to make money.”

He continued: “Experience tells us that at best, rogues are going to do a sub-standard job or overcharge after initially quoting a cheaper price in a tactic known as bait-and-switch, sometimes ultimately charging 10 times that of an inspected locksmith, or at worse, display threatening behaviour or withhold keys to locks they’ve just fitted.

“There are already hundreds of uncertified people working in the industry. With numbers expected to increase, people need to be aware of the dangers and know how to select a reputable locksmith to ensure they don’t fall victim to a rogue.”

How to protect yourself against a rogue locksmith?

If the price quoted during the initial conversation with a locksmith is unusually low, landlords and other prospective clients should be alarmed, as this is one of the tell-tale signs of a rogue operator.

It is advisable to ask about other jobs done by the locksmith as “tradesmen should be happy to talk about previous jobs and experience as well as provide photographs and recommendations,” said Mr George.