Until now, councils could only impose fines on landlords renting homes which breach legal levels of health and safety. These fines would usually be a fraction of the rogue landlords’ potential gains. However, slum landlords could now be forced to give up all earnings from their criminal activity.

Brent Council is known to be the first in the country to use the Proceeds of Crime Act (POCA) to pursue a family of landlords who crammed up to 40 people into a home licensed only for seven.

The Shah family was found to be renting their semi-detached townhouse with one shared kitchen and two bathrooms in Wembley to 25 – 40 people at any one time, receiving between £60 and £70 a week. The tenants would live in what was described by Harrow Crown Court as “appalling” conditions that were “grossly overcrowded and unsafe”. They would sleep on bunk beds blocking all fire exits, with some of them living in the garden shed.

The landlords were found guilty of multiple breaches of housing regulations, including overcrowding and fire safety, and are now facing paying a confiscation order for financial benefit gained or saved as a result of “their racketeering”. That could amount to over £360,000 including repairs the family neglected to fix. 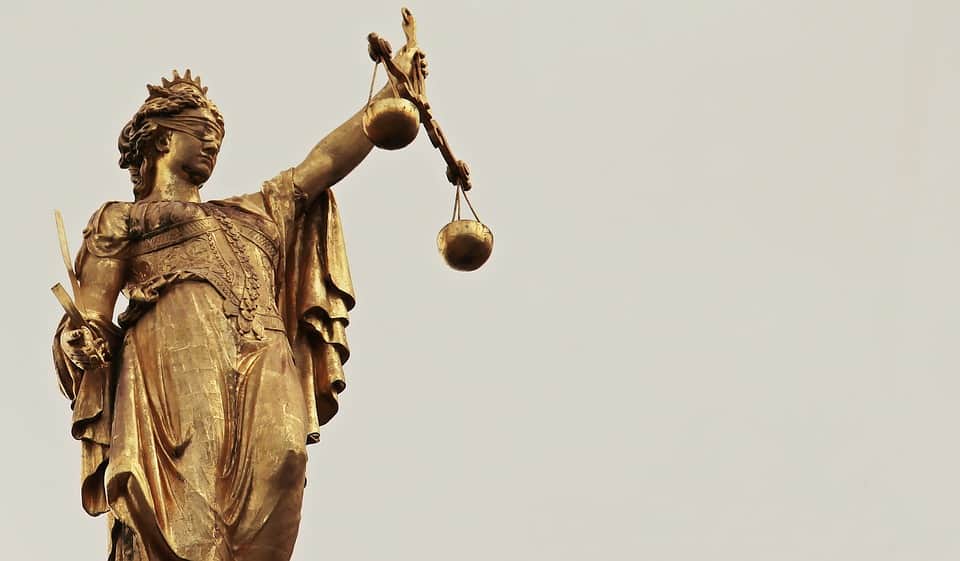 Edmund Robb, counsel from Prospect Law who represented Brent Council in the hearing, said: “This judgment represents a landmark ruling from the Crown Court which allows local authorities to initiate confiscation proceedings under POCA 2002 for criminal offences linked to safety and amenity regulations.”

He added: “Rogue landlords cannot now hide behind previous case law to avoid being required by the courts to pay back rents and other benefits obtained whilst their tenants lived in squalid and dangerous conditions.”

Estate agent Jaydipkumar Valand, who collected approx. £112,000 rent on behalf of the Shah family in 2015 – 2016, could also be forced to pay back any financial benefit gained.

Cllr Harbi Farah, cabinet member for housing and welfare reform, commented: “This is a landmark legal decision for our zero tolerance policy against rogue landlords. We will use all the powers we have to put an end to tenants living in misery, and this includes the Proceeds of Crime Act.”

He continued: “We want to work with landlords and agents to improve the standard of living in the private rented sector, and we urge those responsible to licence their properties and comply with licensing conditions.”