LAR Housing Trust, in its second year since launch in October 2015, has managed to secure a multimillion pound deal that will give a significant boost to its mid market rental portfolio across Scotland.

This game changing funding of £65 million was arranged by Bank of Scotland Commercial Real Estate in partnership with Scottish Widows. It will enable LAR to fulfil its commitment to deliver approximately 1,000 high quality, affordable homes across the country in the next five years to those who don’t qualify for social housing but at the same time can’t afford to pay full rent in the Private Rented Sector.

Andrew Robertson, Chairman at LAR Housing Trust, said: “We launched with a £55m loan from the Scottish Government with the intention of then securing long term private sector investment. This deal with Bank of Scotland and Scottish Widows is a significant step forward for us and allows us to continue with an ambitious development programme.” 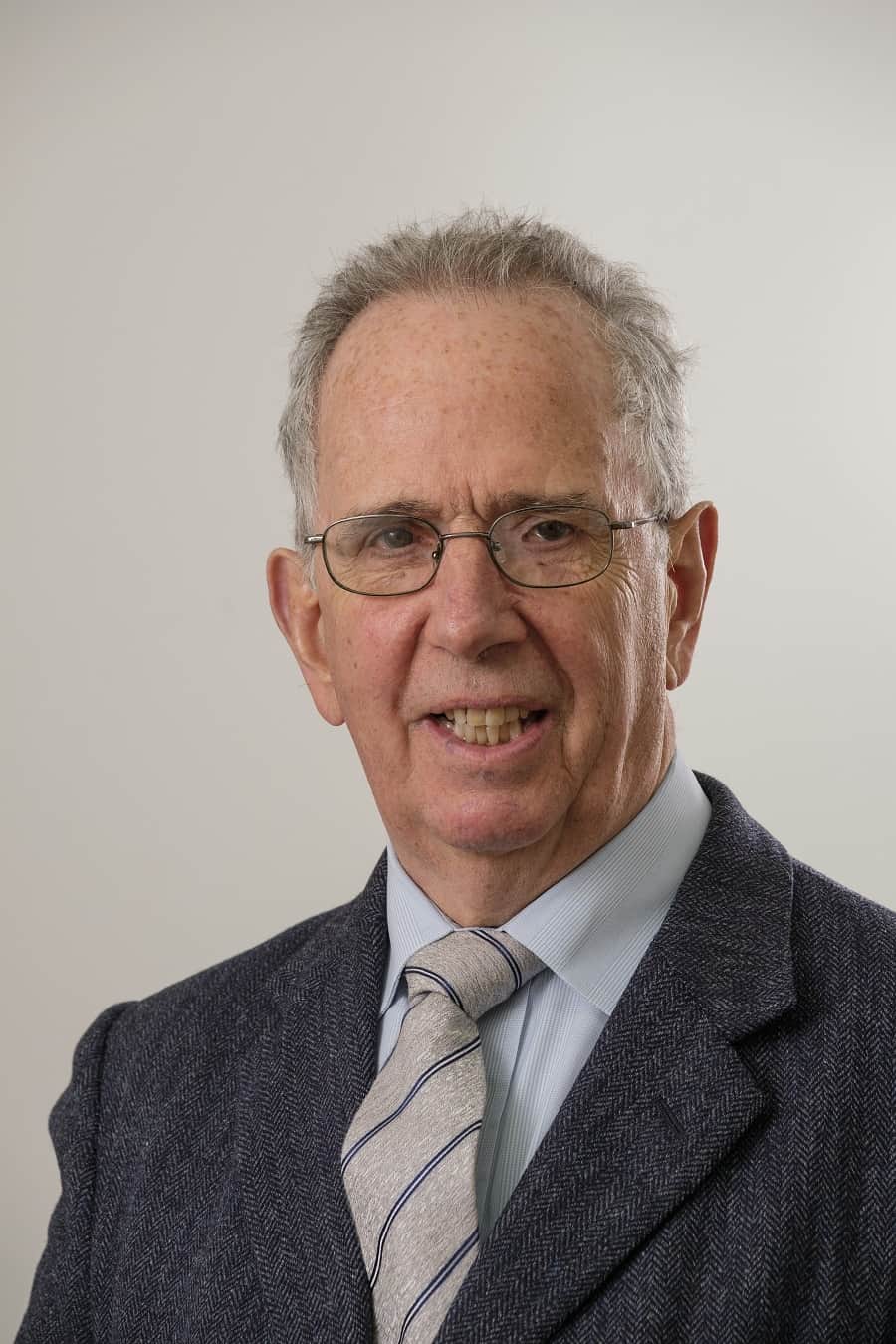 He added: “We have made great strides within the first two years of our launch and this deal represents a major investment in the Scottish housing market.”

LAR initially focussed on delivering quality and affordable housing in Aberdeen and Lothian. However, the Dunfermline based housing charity has developments in other parts of Scotland and new proposals are under consideration.

Ahead of the target

Developers seem to be keen to engage with LAR and the organisation hopes this will continue.

He continued: “Working innovatively with partners like LAR is another example of how our ‘More Homes Scotland’ initiative is working towards its target of delivering 50,000 affordable homes as well as increasing the supply of housing options across all tenures with the aim of ensuring everyone in Scotland has access to affordable, good quality homes.”

Bank of Scotland and Scottish Widows are both proud to support LAR’s development programme with their funding and expertise.