The Scottish government has launched a new consultation on introducing measures to restrict rent increases in the Private Rented Sector.

The Scottish Private Rented Sector already has a form of rent control. At present, local councils can apply to Scottish Ministers to have an area designated as a Rent Pressure Zone if rent rises within existing tenancies (ones issued under the new PRT) in that area are rising too much and cause hardship for tenants. A rent cap is then set on how much rents are allowed to increase in that area. However, it is generally agreed that proving the case for an RPZ is somewhat of a challenge. 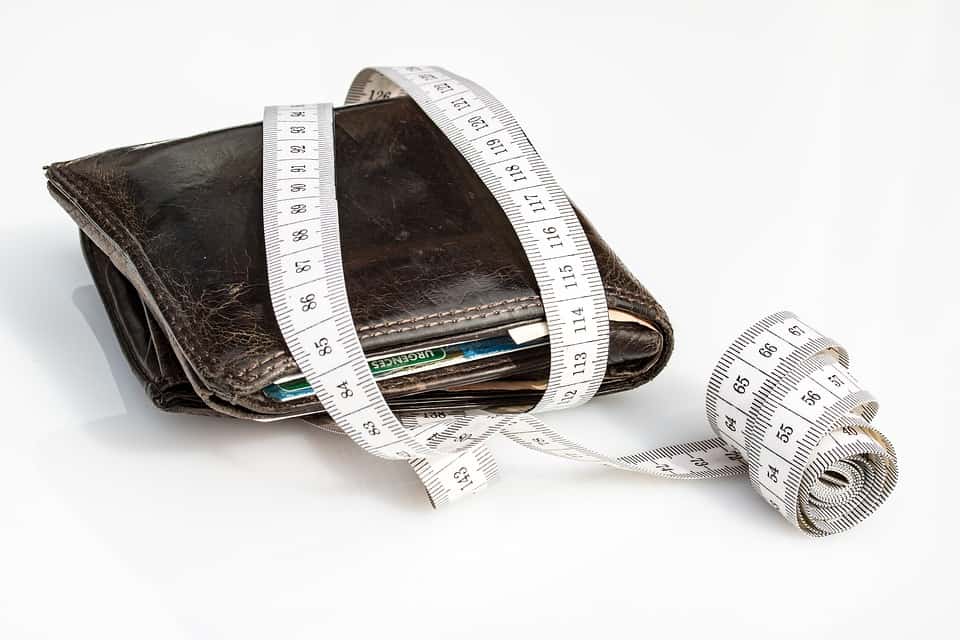 Scottish Labour leader, Richard Leonard, said: “We have seen the return of private landlordism and rents have soared whilst wages have stagnated. According to the Scottish Government’s own figures, over forty per cent of all children, living in the private rented sector are now living in poverty. That is 60,000 children.”

He added: “We think that private rent rises should be capped and controlled. So Nicola Sturgeon has a choice, will she take the side of rogue landlords and a broken housing market – or she can back Labour’s plans, and back our Mary Barbour Bill.”

However, there are concerns that the new proposals if passed into legislation, would throw up unintended consequences such as higher and more frequent rent increases.

Managing Director of Clan Gordon, Jonathan Gordon, expressed his thoughts on rent caps: “Having been deeply involved through the RICS in government consultations on the new PRT, my primary concern was unintended consequences in relation to rent levels and security of tenure for the tenants. One such concern is that the new PRT with strictly defined rules on annual rent increases would lead to higher rents. To be fair to the government and the committee process scrutinising the bill, you can see how they might not take too seriously representations made by agents and their representatives that it is quite rare for rent to be increased during a tenancy. As a medium sized agent I made the same representation – even if we did review rents, landlords would more often than not ask us not to increase rent. We have now instigated a process whereby we are going to review rents annually. This doesn’t mean they will go up but our clients are starting to ask us to ensure rents track the market more accurately.”