Renting appears to be a new trend amongst pensioners. The past decade has seen an increased number of retired people in the private rented sector across the UK, where around one in every 12 tenants is a retiree – a new study by letting agency, Countrywide, has revealed.

Pensioners now account for 8% of all tenants, compared with 5.2% ten years ago, according to the research.

Renting on a pension

It is estimated that £1 in every £14 paid by tenants in the UK now comes from a person who is retired. It translates to an average monthly rent of £810, up 19% since 2007. Yet this is 12% less than the amount paid by the typical tenant, since pensioners tend to live in smaller properties and areas where rents are lower. According to the study, three quarters of retirees rent a one or two bedroom property, compared with two thirds of all tenants. 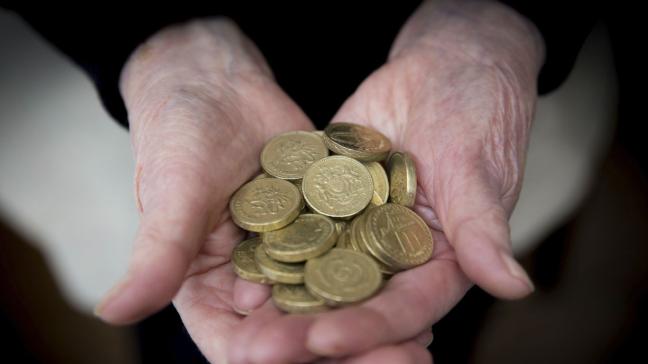 Research director at Countrywide, Johnny Morris, commented on the findings: “The rental market can no longer be typified by the image of carefree, young professionals.”

“More than half of tenants are over 30 and the number of pensioners renting has reached record levels. And with younger generations growing up much less likely to be homeowners, tenants are getting older with an ever more diverse group of people calling the rented sector home.”

“Silver splitters” to be blamed?

The study also found that more than half of retired people (53%) across Britain live alone, which is consistent with official data that shows divorce amongst people aged 60 and over has been on the rise since 1990. Living longer and healthier, marrying and having children later, pushes the average age of divorced people up.

However, there are other factors that can contribute to the growing number of pensioners moving into rented accommodation. Changing attitudes and perceptions to renting altogether and downsizing in retirement, being some of them. People seek to reduce property maintenance with age, some require more support or need more accessible homes. 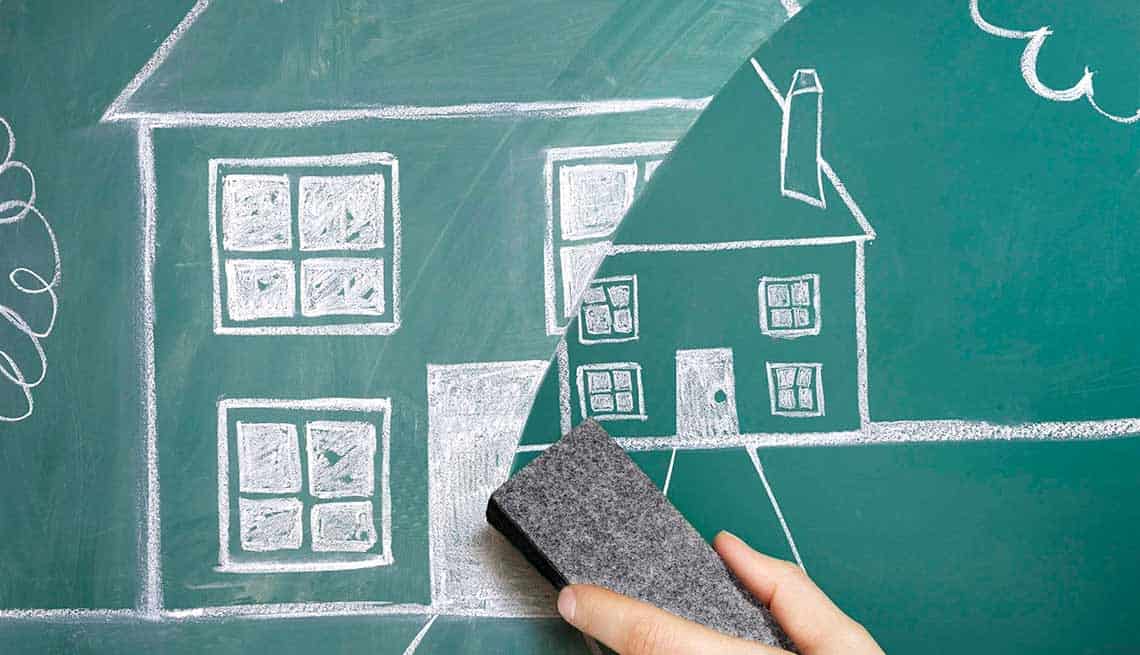 Peter Girling, chairman of Girlings Retirement Rentals, said: “As people get older they want different things from a home and the option to downsize is something many would consider. Renting in a specialist retirement development is becoming a popular lifestyle choice.”

“Renting enables people to step off the property ladder, sell their homes and release capital to help fund retirement. They can downsize to a more manageable sized property, with added support services included in the rent – and be free from the burden of property maintenance or upkeep.”

Whatever the reason, the number of pensioners privately renting has significantly grown in the last ten years and it is anticipated this trend will continue.

The above figures were calculated using the make up of renters in Countrywide’s index as a base, and projected to reflect private renters across Britain generally. The proportion of pensioners renting in Scotland is relatively low (5.4% of all tenants) according to the index based on 90,000 homes let and managed annually by the agent.