A tenant who was found to have been unlawfully evicted has been awarded damages by the First-tier Tribunal for Scotland Housing and Property Chamber. In this first of its kind Tribunal decision, the tenant was granted £18,000.

Dambaru Baral raised a case against his landlords, Mohammed and Khalda Arif, in September 2018 after he was evicted from his rented flat in Glasgow back in 2015.

In December 2013, Mr Baral entered into a short assured tenancy with Zahad Arif, who acted as a representative for the landlords.

Two years into the lease, Zahad Arif and another person (Mr Bhatti) entered the property without a prior warning when the tenant was away. They removed Mr Baral’s belongings and changed the locks due to the tenant allegedly being in rent arrears (the exact amount of which was disputed). 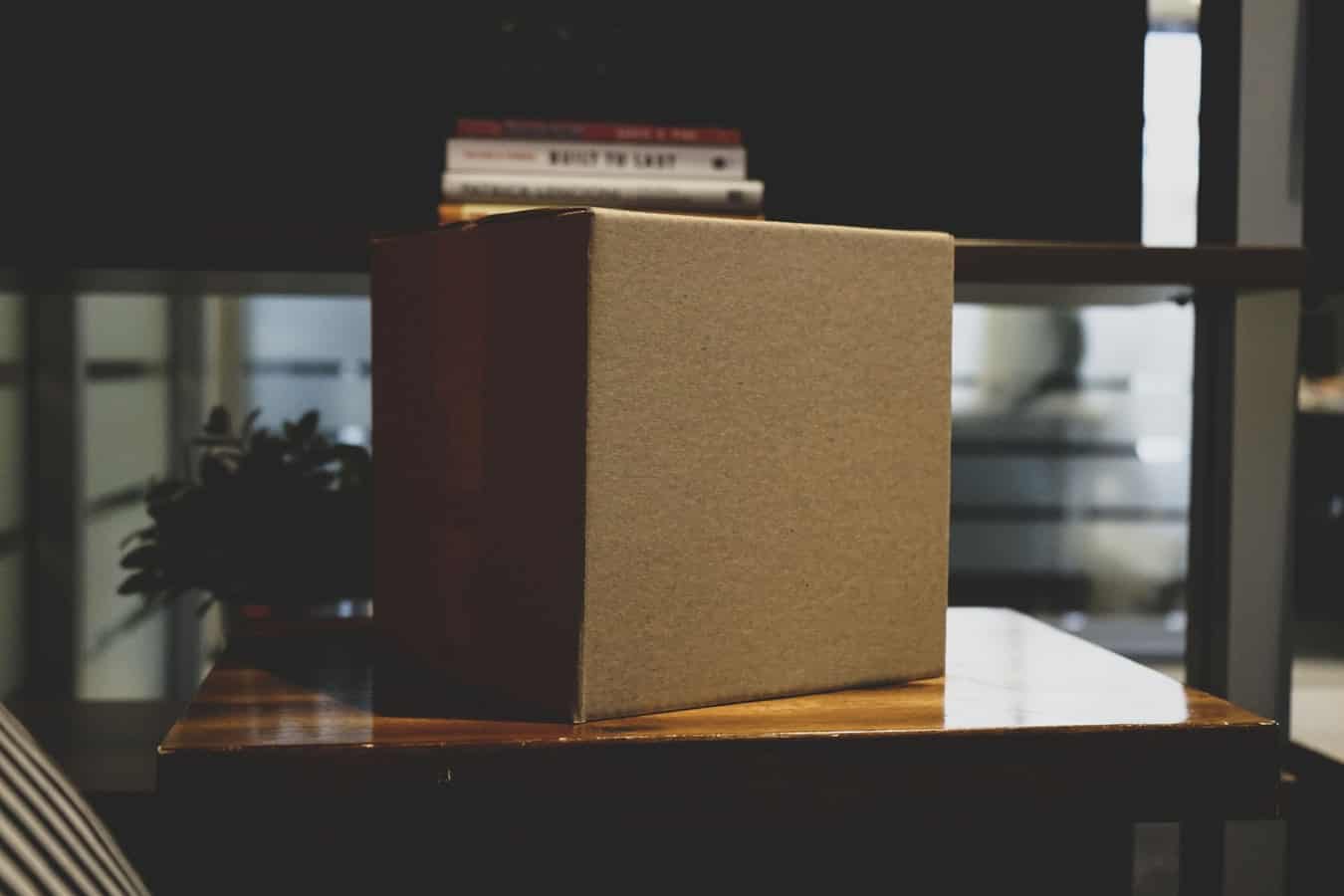 Despite Mr Arif claiming he had an verbal agreement with Mr Baral that he would vacate the property at the end of November 2015, neither party had taken formal steps to terminate the tenancy.

In an earlier hearing it was established that Mr Arif didn’t have a court order when he was taking possession of the property on the defence he believed or had a reasonable cause to believe that the tenant had ceased to occupy the rented accommodation. Mr Arif claimed the property appeared abandoned and carried on with the eviction even after the tenant returned to the flat and stated he was still living there.

Not a ‘reasonable view’?

The Tribunal rejected the defence that there had been reasons to believe the property was vacated, stating: “Mr Arif and Mr Bhatti accepted that they had gone to the flat and filled a number of cardboard boxes with the applicant’s belongings.

“On any reasonable view, the sheer volume of the applicant’s belongings at the tenancy were not such as to indicate that he had ceased occupation.”

The Tribunal also took the view it “seemed inherently unlikely” that the tenant had previously agreed to leave the property, “given that he had nowhere else to go.” It was accepted at the hearing that Mr Baral had sought advice from the police as to whether he could be evicted without a court order and that he advised Mr Arif he wouldn’t leave without an order being obtained.

“Even if there had been some prior suggestion that he would leave, that conversation ought to have made it clear, to Mr Arif, that the applicant had not agreed to cease occupation,” concluded the Tribunal.

Provided that an unlawful eviction had taken place, the Tribunal awarded £18,000 in damages based on a surveyor’s reports.