SNP MP for Edinburgh East, Tommy Sheppard, took time out from his parliamentary schedule to join Lets Talk and share his views on the growth of the short term let market in Edinburgh and the situation with Airbnb and similar platforms. He raises his primary concerns about the effects on the city and discusses SNP’s proposals for tackling the current issues.

Tommy is also the SNP spokesperson for the Scottish Office, Cabinet Office and the House of Lords, as well as being an elected member of the party’s National Executive Committee. He discusses his past time in politics when he was Assistant General Secretary of Scottish Labour under the late John Smith and his reasons for later returning to politics to support SNP.

Tommy chats about his reasons and influences for setting up The Stand Comedy Club which now has venues in Edinburgh, Glasgow and Newcastle. The Edinburgh club is now one of the largest venues in the Edinburgh Festival. 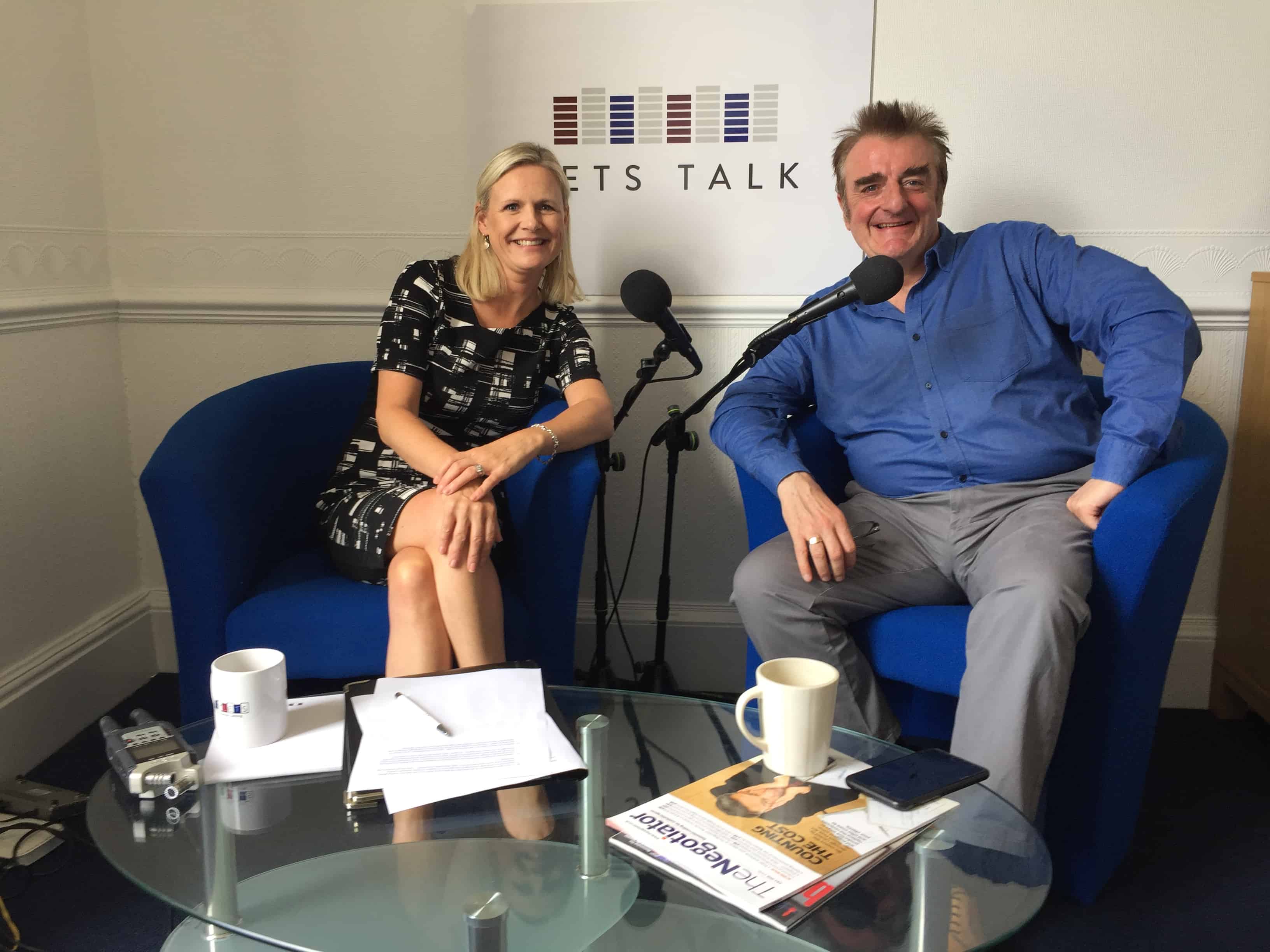 Don’t miss out on hearing agents and property professionals chat about topics and issues relevant to you.

Lets Talk is available on all the usual platforms: Soundcloud, Spotify, iTunes and Citylets website, citylets.co.uk/podcasts.

Want to get involved?

Just contact us letstalk@citylets.co.uk. We look forward to hearing from you.