If you read the news these days you’ll know that more and more people are renting in the private sector. 350 000 households in Scotland alone. But is it truly for everyone or are there barriers in play preventing equal access to all? Landlords have the right to pick and choose but they are also subject to the law.

The very many who need not apply

It is certainly evident in many property adverts that some landlords don’t allow tenants who have pets, smoke or are in receipt of Housing Benefit. Some adverts request ‘mature’ tenants only, in the belief that younger ones may not take care of the property or host raucous parties.

However, on the whole this represents the limit of the issue in property renting and it is rare to find any other negative stipulations.

And then there is Mr Wilson. 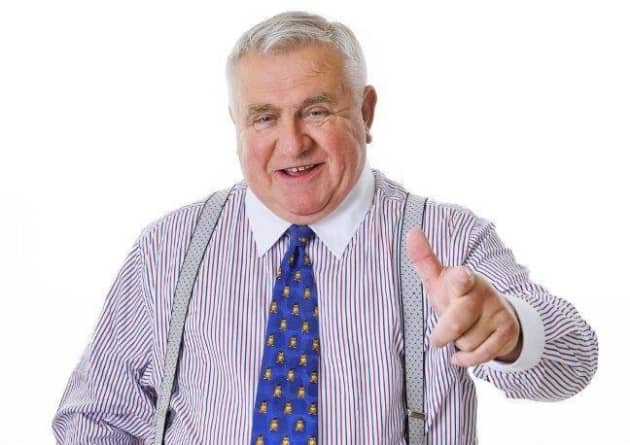 Fergus Wilson and his wife, who at their peak reportedly owned almost 1,000 buy to let properties in Kent, recently made headlines by requesting that their letting agent exclude no less than 11 ‘groups’ from their homes.

This included ‘coloured’ people, families with children, people receiving Housing Benefit, people with pets or who had tattoos or beards…

… incredulous? Well, whilst this will be shocking to a very great number of people this is unfortunately true.

How was this justified?

Wilson stated that he was not racist and that his request was purely business and based on his experiences. He defended his views claiming that certain ‘groups’ incurred greater end of tenancy costs such as those who had pets and indeed families with children.

Mr Wilson defended his view about plumbers thus, “they come up with jobs that don’t need doing. We have a disproportionate amount ringing up and them saying ‘this needs doing, that needs doing and I’ll send you a bill’, and you think ‘Christ, they are having me on’.”

But is it legal?

The Equality Act 2010 was introduced to protect people against discrimination in society. Therefore, landlords are in breach of this Act if they refuse to rent to people with a protected characteristic such as race, age, sex. On this basis it would appear that Mr Wilson was in breach of the Act in relation to some of his activities. 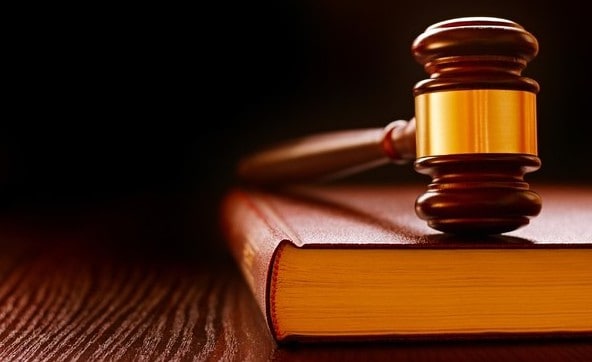 However having pets or tattoos, smoking or being on a low income requiring Housing Benefit are not protected characteristics and hence such exclusions are legal, if perhaps not popular. This seems to be born out in reality given the Wilsons were reportedly able to evict no less than 200 tenants on Housing Benefit following Notices sent out in Jan 14.

No beards. No tattoos. No plumbers!

Perhaps, but times have surely changed. 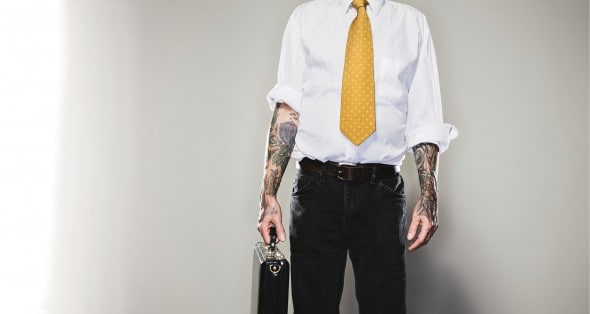 The vast majority of landlords take each individual prospective tenant on their merits and in accordance with the law. Landlords we spoke to locally were very clear in their open attitude to all and challenged Mr Wilson’s stereotyping.

One Edinburgh landlord stated “Wilson’s generalisation of groups or types of people was unfair and unrealistic.” She continued, “Over my 12 years of renting numerous properties, I think it’s impossible to classify people like this. Some of the ‘groups’ he singled out for exclusion left our properties far better than some tenants whose professions were lawyers or doctors.”

A Glasgow landlord described how well two joiner tenants, who were covered in tattoos, had kept his flat and never missed a rental payment in the 4 year tenancy, even during the recession when their working hours had been cut by their employer.

“They joked how they loved the view, now that they were having to stay in more! They were two young but responsible blokes which I had established during their first viewing.  It really just depends on individuals themselves and you have to trust your own or your agent’s judgement.”

You really couldn’t make it up!

Landlords like Fergus Wilson are in the tiny minority. Indeed Wilson was convicted of assaulting, somewhat ironically, an estate agent in January 2014. This was unlikely to have helped his nomination for the Police and Crime Commissioner for Kent which was rejected by the Returning Officer in 2016. Truth is often stranger than fiction!

It’s an unpleasant subject but one that can’t be ignored. Renting in the private sector is a reality for an increasing number of UK residents.

How far should a landlord be able to pick and choose – where is the line between business and fair play? Have you experienced prejudices when looking for a place to rent? We’d be very interested to hear your views.