As we highlighted in last week’s blog we are currently in a phase where the number of households formations in Scotland is growing but the supply of new build completions in the private and social sectors is at an all time low while housing sales transactions are half what they were 5 years ago. In this context it now seems obvious that the Private Rented Sector (PRS) would expand to fill the void between increased demand and falling supply but it is also fair to say that during the housing boom years the PRS was barely considered by Government, housing policy bods, or the media.  We live in very different times with more and more players commenting on the PRS market (not always with the benefit of much hard evidence we might add) and the sector is being scrutinised from all sides.  Being in the spotlight can be challenging but we would argue it is actually a good thing as it leading to greater professionalism among all the players (landlords, agents and housing managers). The sector is very different to the cottage industry that existed when Citylets was founded 14 years ago. 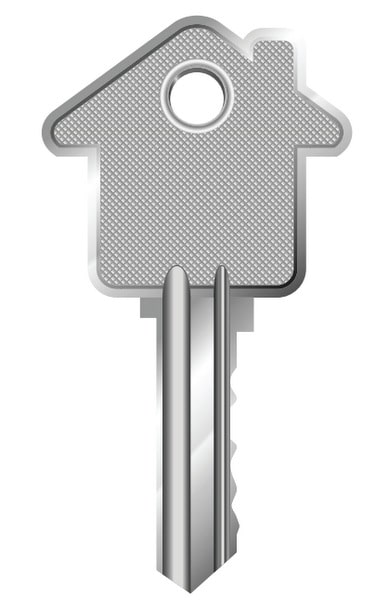 While we are not fans of excessive or ineffective regulation we fully recognise that the Scottish Government’s keen interest in the sector over recent years has played its part in developing the PRS in Scotland to the extent that other home nations are now looking closely at how things are done North of the border. The Scottish Government’s strategy for the PRS in Scotland, launched last month- and appropriately titled “A place to Stay, A Place to Call Home” covers a lot of ground but we found the final chapter “Enabling Growth and Investment” of particular interest as it touches on how the sector might be helped to grow.  The role local authorities have to play in assessing housing need and demand through the local housing strategy process is identified as being of critical importance and we believe Citylets are uniquely placed to support this process with provision of data and analysis of the PRS.  It is also clear that Registered Social Landlords will begin to play a more significant role as the boundaries between the PRS and Social Rented sector become blurred.

Its obvious to say that the PRS has been through a lot of change over the last few years but from our perspective this is just the beginning of some far bigger transformations as the sector finally attracts long term institutional investment which has the potential to transform the renting sector over the next ten years.