An estate agent in Middlesex was inundated with enquiries for a property after it came to light that it had been fitted with some 147 plug sockets throughout.

The five bedroom detached house in Pinner sparked a heated conversation on social media due to the ridiculous number of outlets scattered randomly around, with as many as 36 in a single room.

The property was on sale for £1.3 million and was described as a “family haven”, but the advertisement somehow failed to mention the bizarre fact that it was plastered with plug sockets that didn’t seem to follow any pattern.

“Bet you still need an extension lead for lawnmower though,” said another. 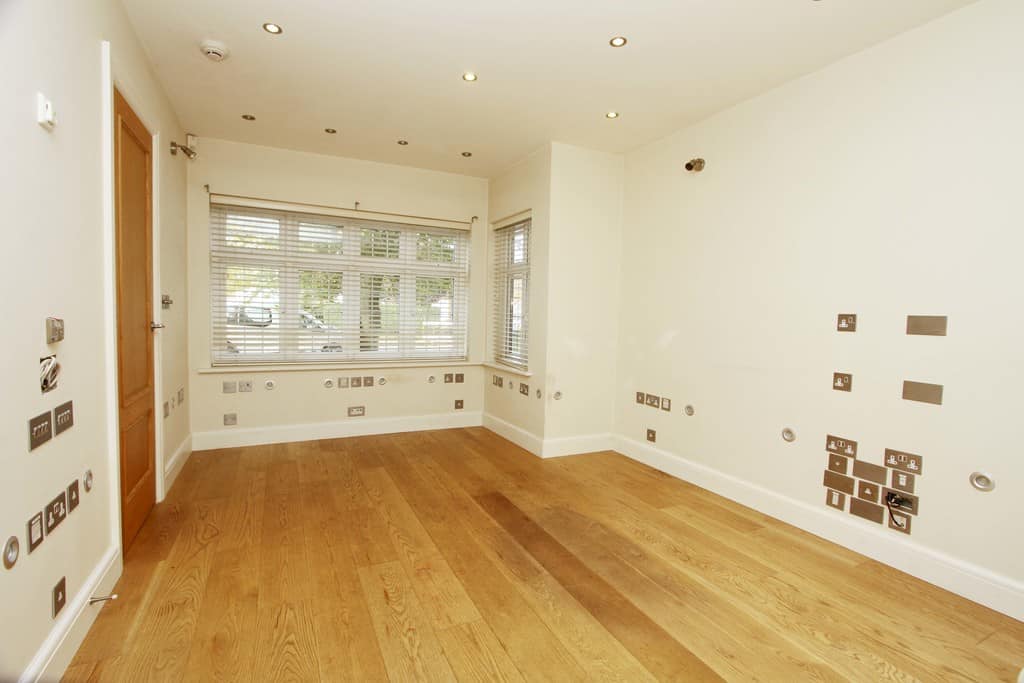 Some baffled social media users decided to give it a shot and guess the reasoning.

“Where they running the CIA from the front room?”

“Was this an electrician’s training centre at one point?” asked another, or perhaps the previous owners were growing cannabis inside the house and needed those plug sockets for heating lights… the speculations went on.

However the owner of the property, despite not knowing the real reason himself as he bought it like this six years ago, found it very practical: “You have separate plugs for everything rather than having wires everywhere.”

“I think my house is one of a kind in the whole of the area.

“I don’t think any other houses have anything like this.”

Well, there can’t be much doubt about that!